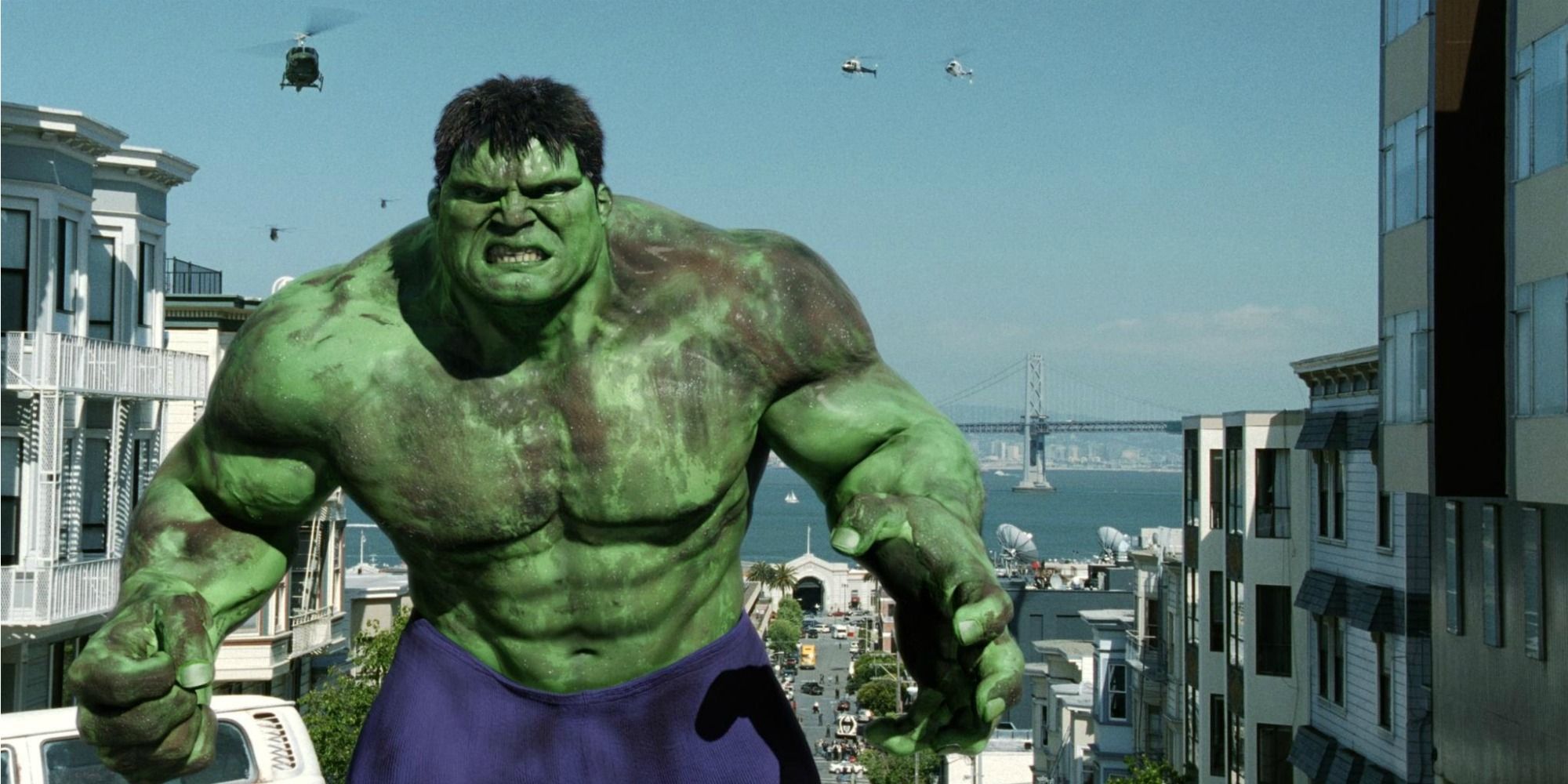 A dedicated fan created real Hulk Hands that can actually smash through brick walls and concrete. Over the years, the Hulk has emerged as one of the most iconic Marvel heroes, and he's been portrayed on the big screen by three different actors. The first was Eric Bana in Ang Lee's poorly-received Hulk, and while he had signed on for sequels, they never came to pass. Edward Norton took over the role for The Incredible Hulk, the second film set within the MCU. Norton would've continued, but behind the scenes disputes led to him exiting the franchise. Mark Ruffalo finally assumed the role of Bruce Banner for the MCU, and he's appeared in six films (including the post-credits scene of Iron Man 3).More...