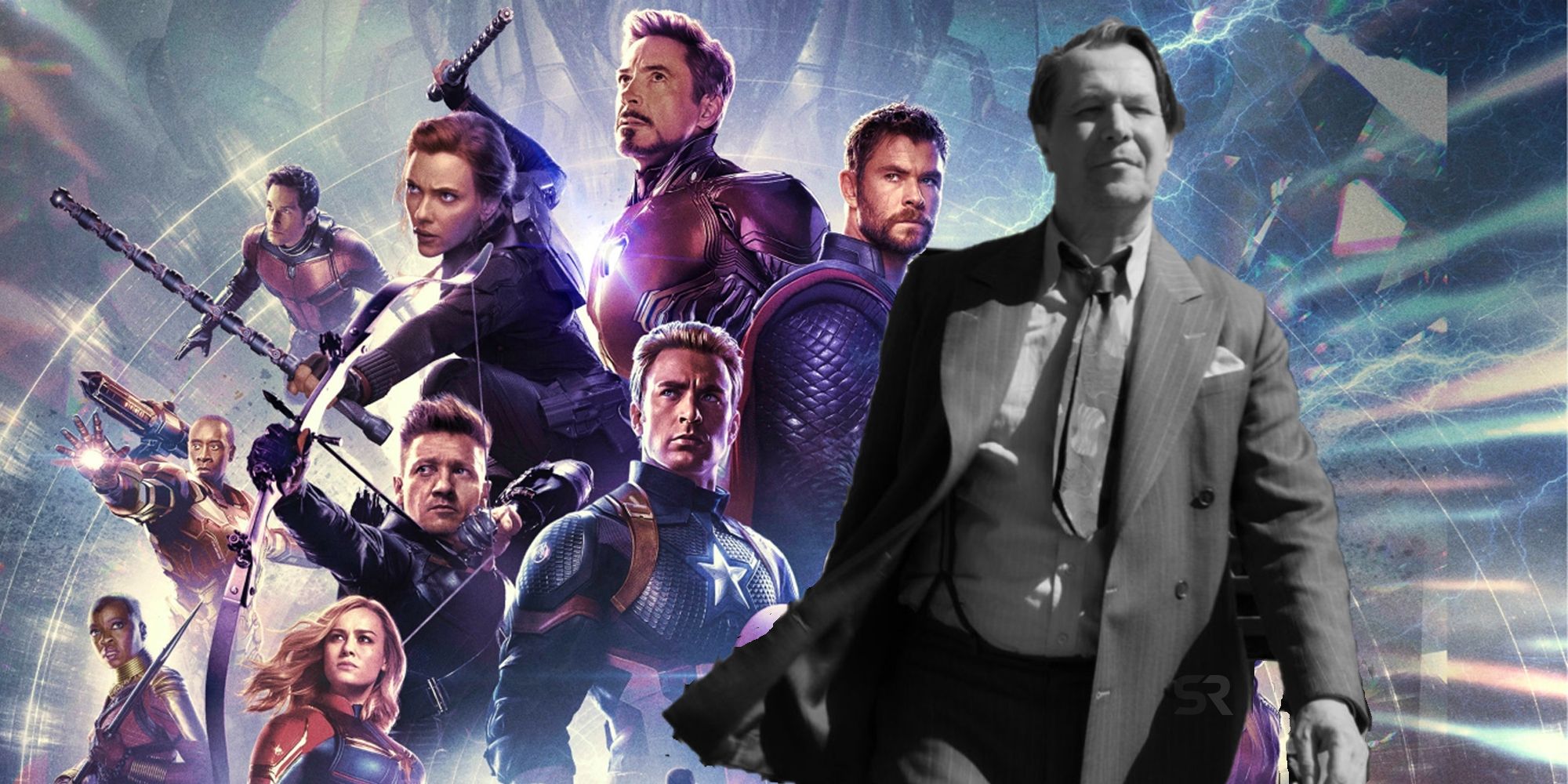 Director David Fincher claims that the production of his latest film, Mank, a biopic centered around Citizen Kane screenwriter Herman J. Mankiewicz, has been as "labour-intensive" as a big-budget MCU blockbuster. Fincher's latest comes six years after 2014's smash hit Gone Girl, his last feature film, in a career that spans nearly 30 years. Set in the 1930s, the highly anticipated period piece features Gary Oldman in the lead role of Mankiewicz, alongside Amanda Seyfried and Game Of Thrones' Charles Dance in key supporting roles. The story charts Mankiewicz's personal life in Hollywood at the time, as well his problematic relationship with director Orson Welles, portrayed by Tom Burke, in what would become the latter's masterpiece, Citizen Kane.More...