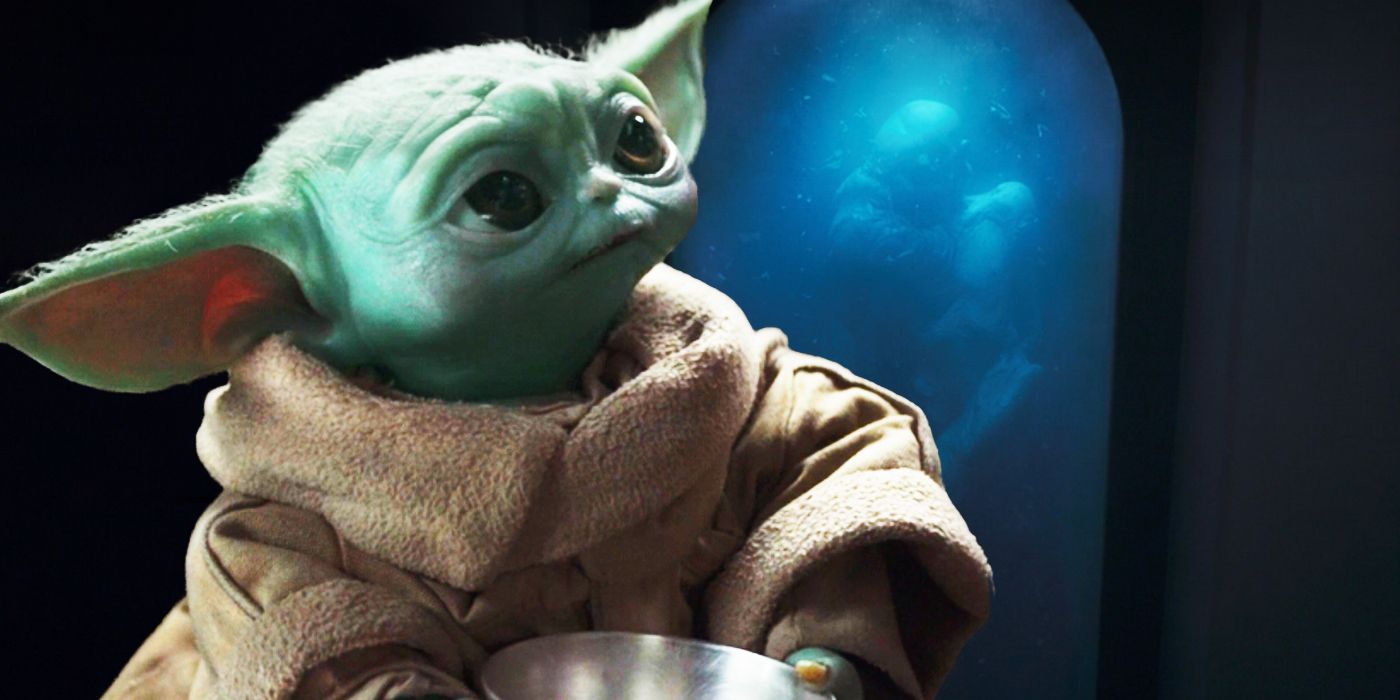 The Mandalorian's midi-chlorian reveal has gone further than George Lucas ever did. The Mandalorian season 1 introduced viewers to "The Child," a character better known in pop culture as Baby Yoda. The infant is powerful in the Force, demonstrating advanced abilities such as telekinesis and Force heal, and it is desperately sought after by Moff Gideon and the Empire. The Mandalorian season 2 finally revealed why the Empire want Baby Yoda. Moff Gideon has commissioned experiments to attempt to transfer Force abilities via blood transfusion, a concept that's entirely new to the Disney canon, although it is arguably foreshadowed in some old Expanded Universe stories. According to a recording from Dr. Pershing, Baby Yoda is the ideal donor, because he has a remarkably high "M-count.More...