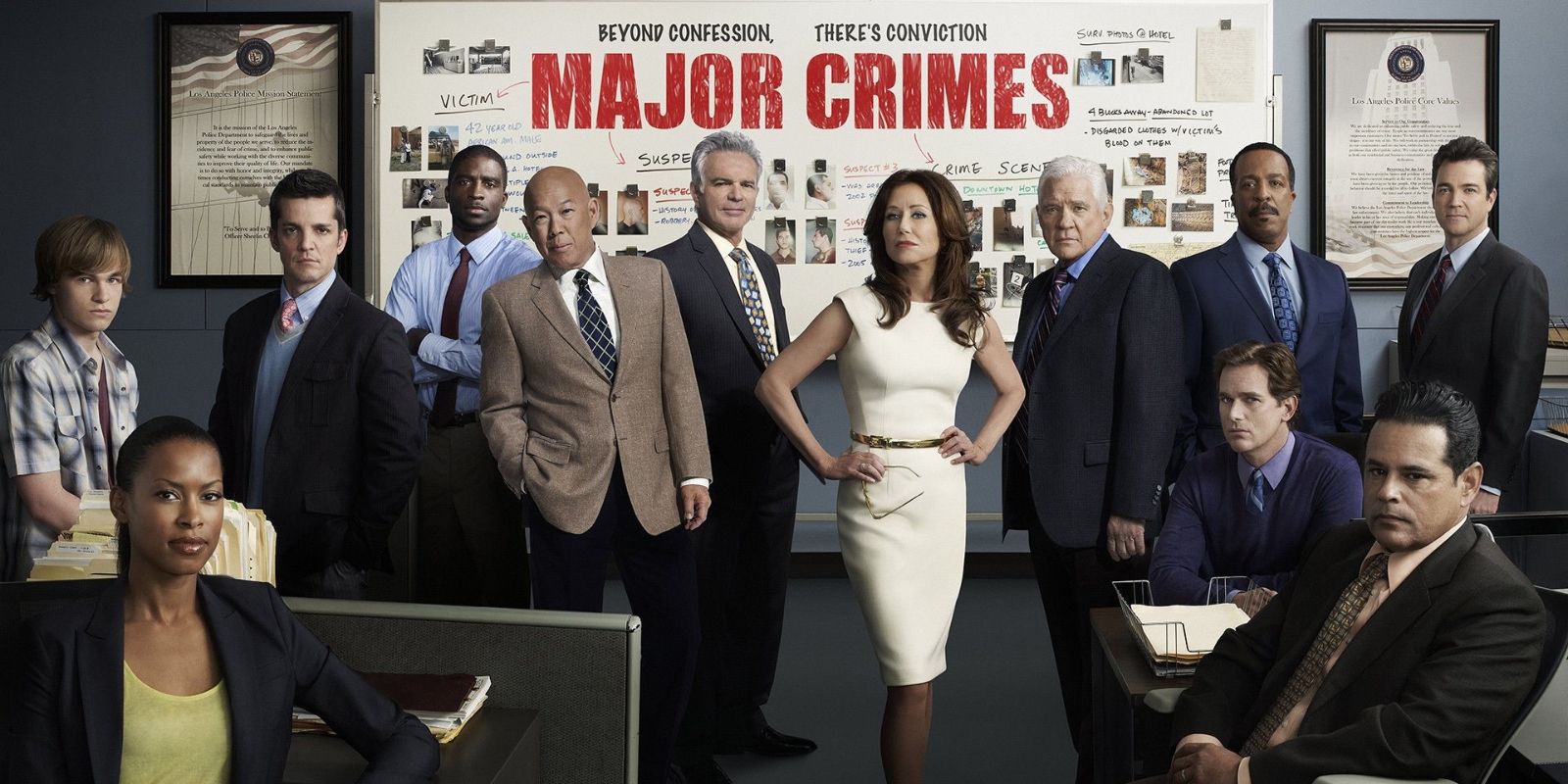 Major Crimes made the shocking decision to kill off its main character Sharon Raydor a few episodes before the show ended. TNT's Major Crimes is a spinoff of The Closer, which starred Kyra Sedgwick and J.K. Simmons. The Closer revolved around Deputy Chief Brenda Leigh Johnson (Sedgwick) who is dubbed a 'closer' thanks to her talent for interrogation and getting a confession out of suspects. The Closer was a ratings winner for TNT thanks to its large ensemble cast and excellent writing. Mary McDonnell (Independence Day) joined The Closer during its fifth season as Captain Sharon Raydor, who initially clashed with Johnson but the two eventually came to respect one another. When The Closer ended after seven seasons in 2012, Raydor earned her own series with Major Crimes.More...