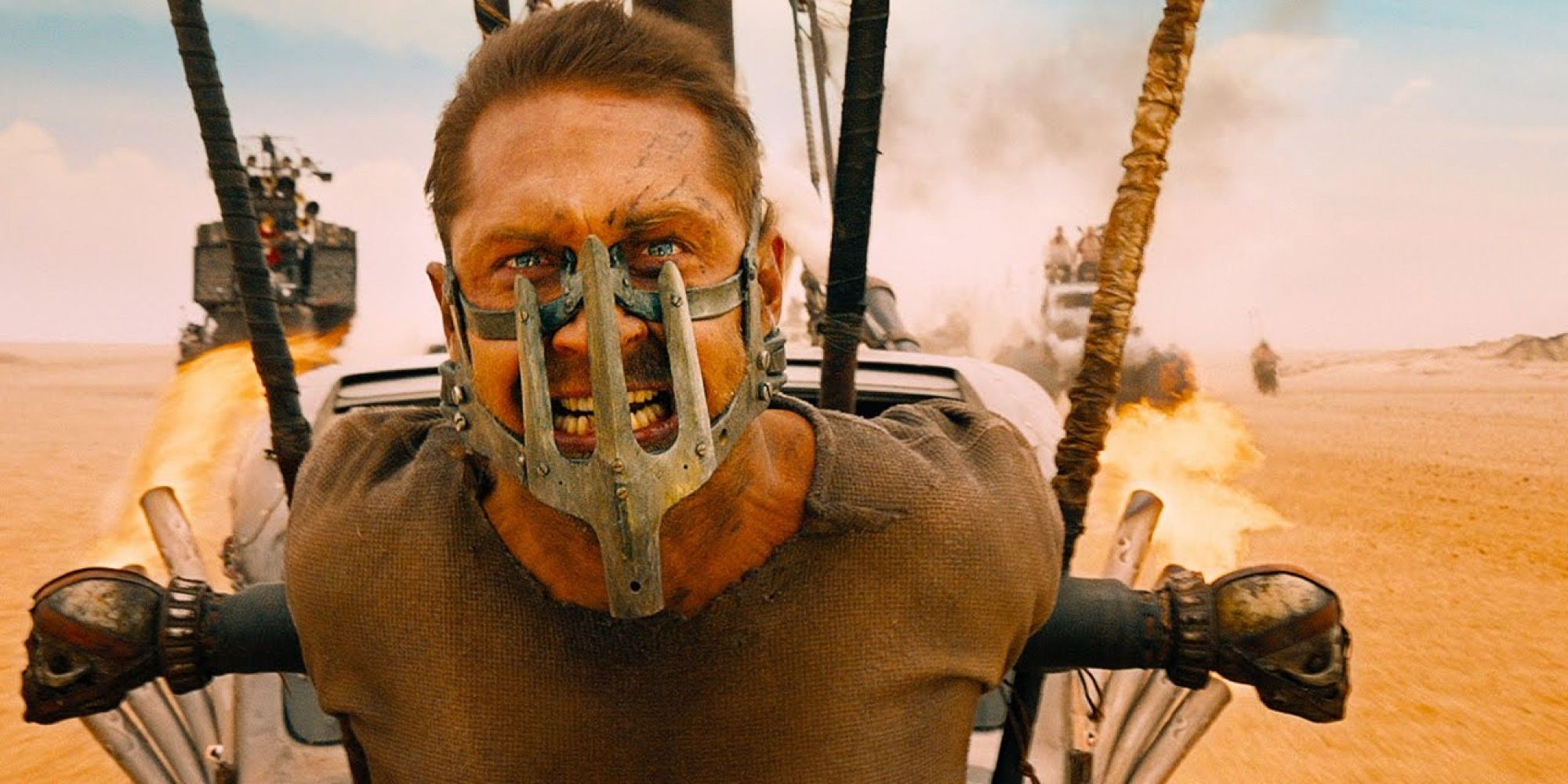 Becoming a living "blood bag" in Mad Max: Fury Road likely would have killed the title character. The original Mad Max seemingly roared out of nowhere in 1979 to become a major cult hit thanks to its unique vision of the future, intense car chases, and Mel Gibson's star-making performance. Gibson and director George Miller returned for 1981's Mad Max 2: The Road Warrior, where Max reluctantly helps a band of survivors against marauding villains. The sequel greatly up the scale and scope and is still considered one of the best post-apocalyptic movies ever made. Mad Max: Beyond Thunderdome was co-directed by Miller and George Ogilvie, but outside of Tina Turner's villain and a couple of action setpieces, it's easily the weakest of the series.More...

Read Full Story at ScreenRant
Hey, don't leave without the comment!
ERROR,db,Something is wrong in your syntax obok 'Blood Bag" Should Have Killed Max") AND ID<>57926 ORDER BY MATCH(TITLE) AGAINST ' w linii 1