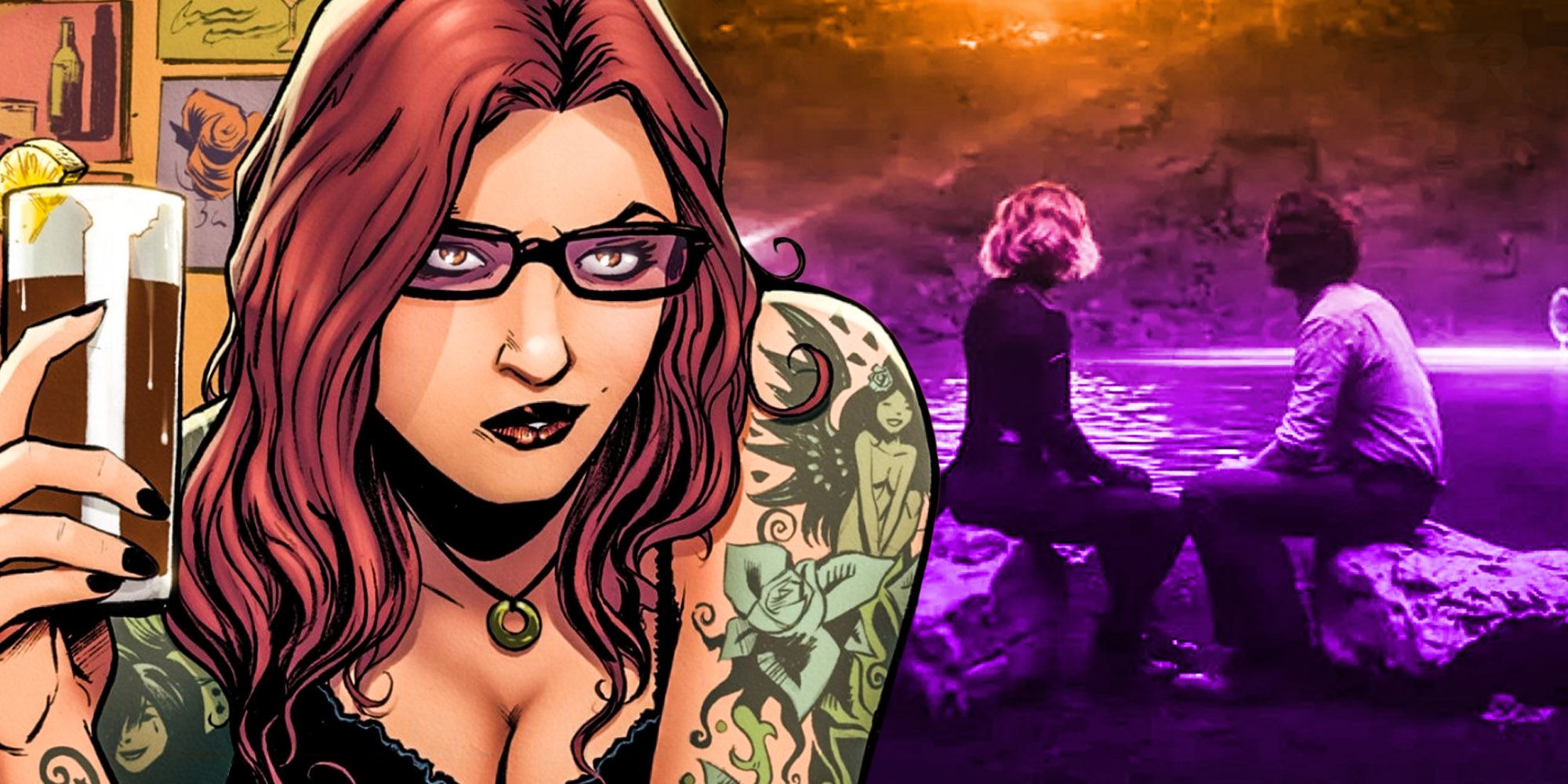 The newest trailer for Marvel's upcoming Loki series once again features a shot of a redheaded woman sitting with Loki – but it's entirely possible this character is Verity Willis, not Black Widow or even Lady Loki. The third Marvel series for Disney+ will follow the exploits of the God of Mischief after the events of The Avengers, when a 2012 just post-Battle of New York version of Loki snags the Tesseract and poofs out of S.H.I.E.L.D. custody. However, that action ends up breaking the timeline and so he's conscripted into service by Owen Wilson's Mobius M. Mobius of the Time Variance Authority, who capture and recruit him in order to help them fix the universe he messed up. The trailers make it appear as though Loki will be bouncing around various timelines and running into a number of new characters.More...

Read Full Story at ScreenRant
Hey, don't leave without the comment!
RELATED
Is Black Widow In The Loki Trailer? Marvel Teases Lady Loki
Westworld’s Denise Thé Developing Sphere Series at HBO
Awkwafina to Star in The Last Adventure of Constance Verity
MORE
Chaos Walking 2 Updates: Why A Sequel Is Unlikely
Invincible: What Are Sequids — Martian Parasites Explained
Disneyland: What You Need To Know About The Theme Park's Reopening