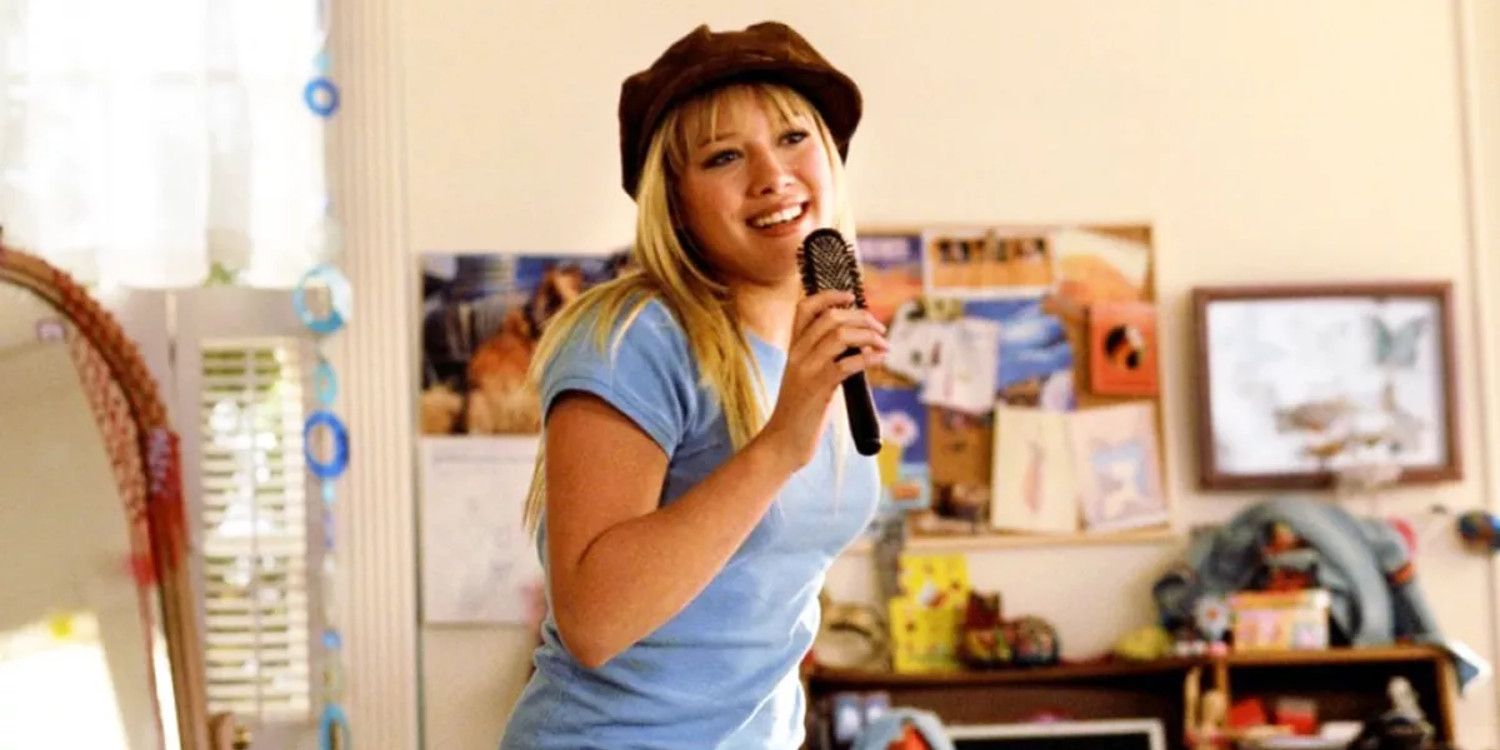 Hillary Duff is returning to the role that made her famous, starring in a Lizzie McGuire sequel series that will stream exclusively on Disney Plus. The new show is set to be the first one produced under a new production deal between Disney and Lizzie McGuire's creator, Terri Minsky. First airing on the Disney Channel in 2001, Lizzie McGuire skyrocketed to become the network's most popular show. Hillary Duff played the 13-year-old title character as she coped with the usual trials and tribulations of middle school and struggled to become popular. What separated the show from similar tween comedies of the time was an animated avatar of Lizzie, who delivered off-beat soliloquies and commentary on the action of the episodes, revealing what Lizzie was really thinking at any given moment.More...