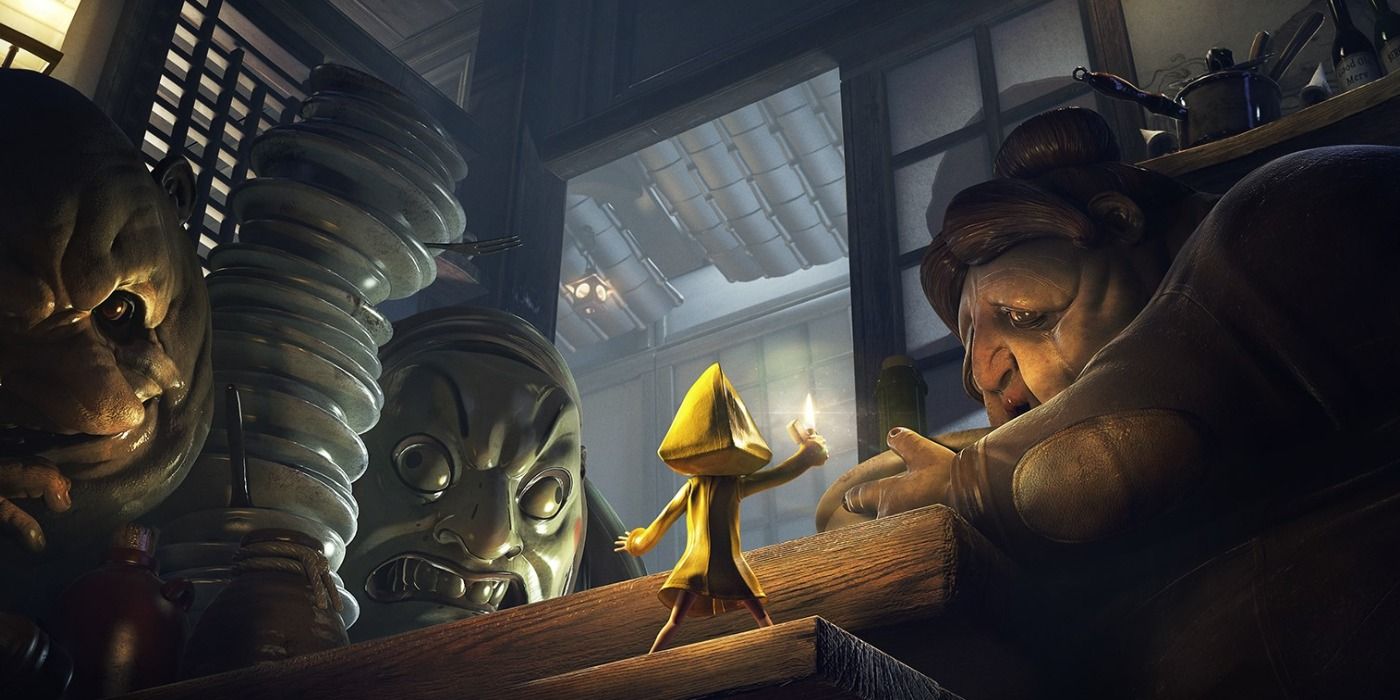 In anticipation of the second game in the Little Nightmares series, publisher Bandai Namco is giving players the original for free on Steam alongside the release of tie-in merchandise and a demo for the sequel. The original Little Nightmares was the breakout game for developer Tarsier Studios, releasing in 2017 on console and PC to mostly high critical praise. While it was noted as a short game, what was available to play showcased a graphically impressive world full of panache. That great presentation paid off, as the franchise is set to translate to TV with an adaption directed by Henry Selick in the works. This attention around the game made it an easy decision to get started on a sequel, and that's just what Bandai Namco and Tarsier Studios have done.More...