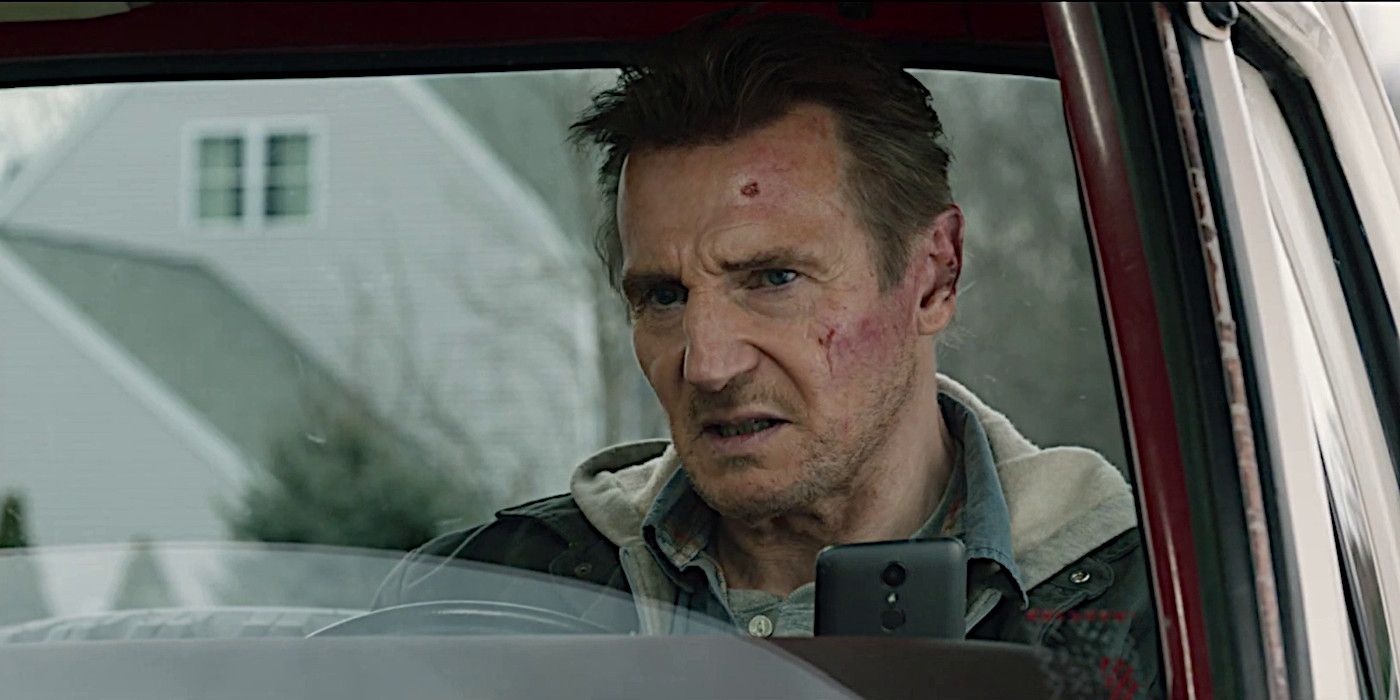 Liam Neeson is a bank robber trying to go legit in the trailer for Honest Thief. An Academy-award nominee for Best Actor for Schindler's List, Neeson for about the last 15 years has largely eschewed such prestige productions and instead settled in as one of the world's most prolific and popular action heroes. Neeson's evolution from serious actor to growling action star of course began with Taken, the 2008 thriller about a man with a very particular set of skills taking on the bad guys who've kidnapped his daughter. Indeed, the phone speech from Taken in which Neeson chillingly threatens the bad guys has become iconic, and in many ways defines the whole Neeson action persona (for better or worse).More...