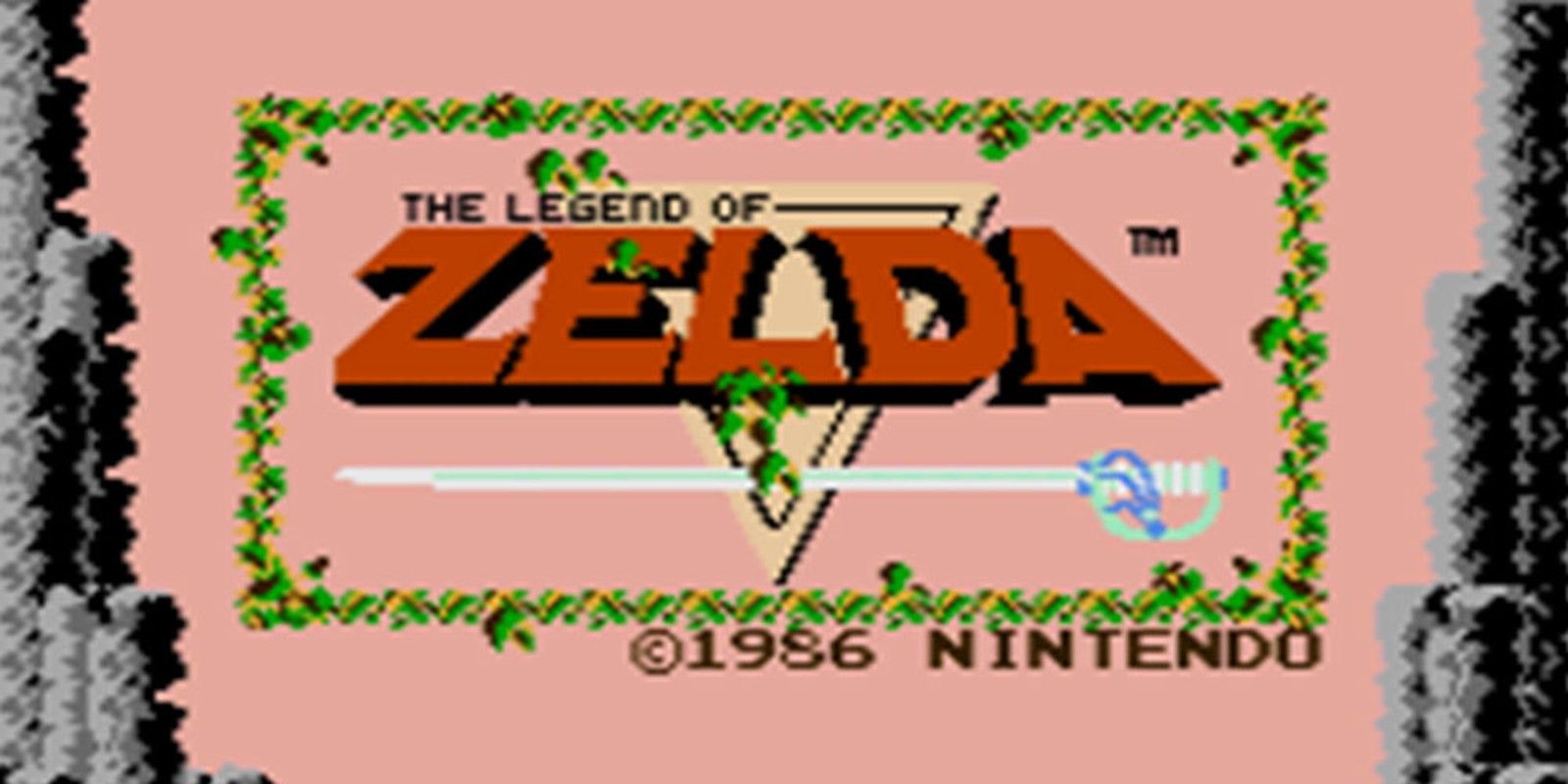 Today marks the 35th anniversary of The Legend of Zelda's release on the Famicom in Japan and fans all over Twitter are celebrating it. Link’s first adventure made its way over to the United States when it released on the Nintendo Entertainment System (NES) in 1987. Since then the game has been ported to several different Nintendo consoles and handhelds over time and there have been 18 sequels. The Legend of Zelda: Breath of the Wild is the series’ most recent mainline game, coming out for the Wii U and the Nintendo Switch in 2017. Aside from mainline entries to the series, there have been several spinoff titles and adaptations of the series.More...