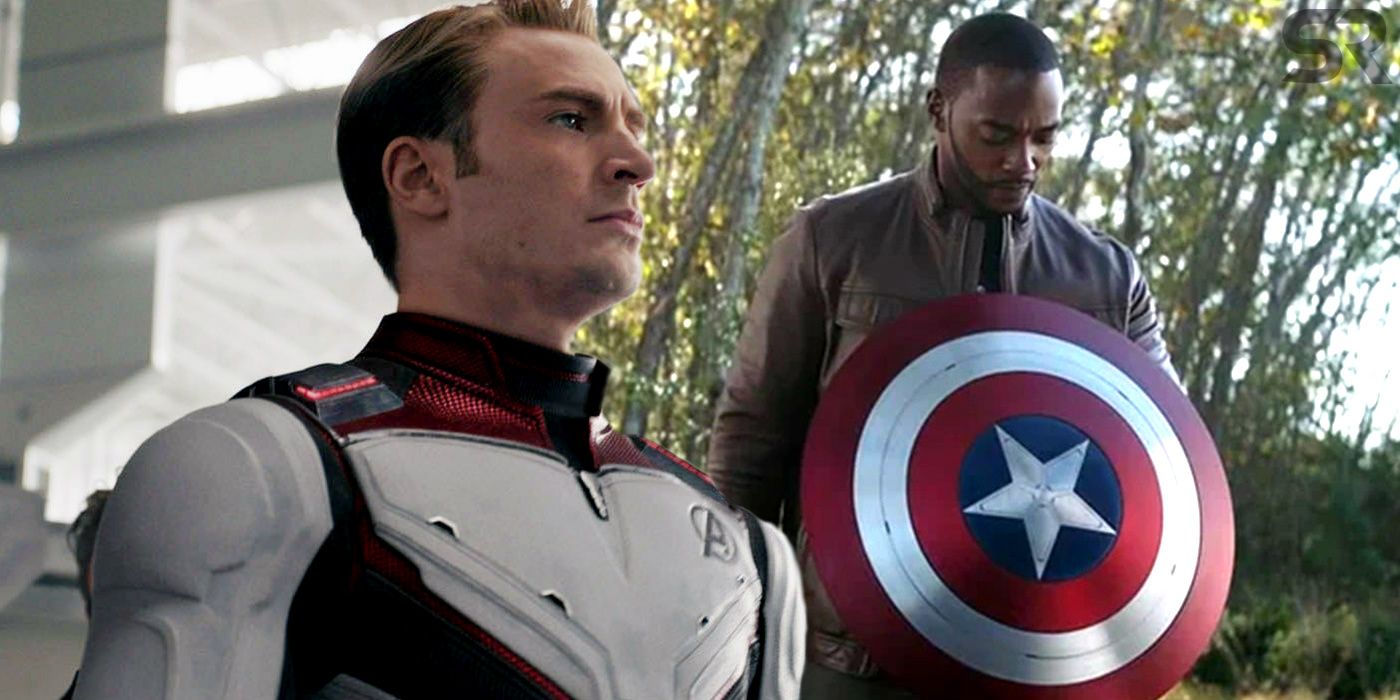 Upcoming Disney+ show The Falcon and the Winter Solider will see Sam Wilson/Falcon suit up as Captain America, and star Anthony Mackie is sharing his son's emotional reaction to the news. Falcon has been a key component of the MCU since he debuted in Captain America: The Winter Solider. Since then, he's appeared in five more Marvel movies, including last year's Avengers: Endgame. That film marked the conclusion of the MCU as fans know it, as several original Avengers either died or gave up their mantles. One of these was Chris Evan's Steve Rogers/Captain America, who passed his shield on to Falcon after living a full human life with Peggy Carter. The Falcon and the Winter Solider is rumored to feature other Captain Americas aside from Sam Wilson.More...