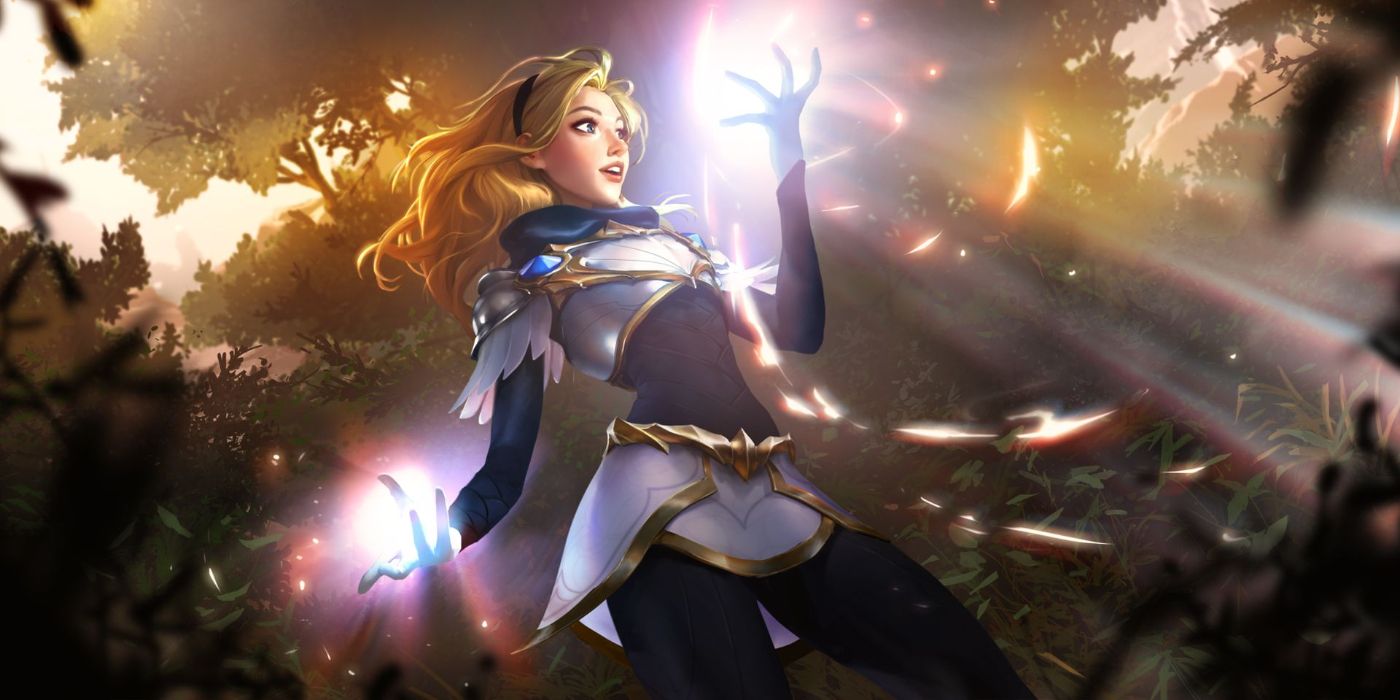 League of Legends is getting a spin-off digital card game titled Legends of Runeterra, and the announcement made during the tenth anniversary celebration livestream is perfect timing from developer Riot Games. The company, once mocked for its pluaralization of games in its name despite sticking to only developing and tweaking League of Legends during its early years, is finally expanding its roster of titles to join the ubiquitous MOBA and its Teamfight Tactics autochess spin-off. League of Legends is right in the midst of its World Championship tournament, a weeks-long affair that gathers the best teams from around the globe to battle for the number one spot that's the culmination of a year's worth of work.More...