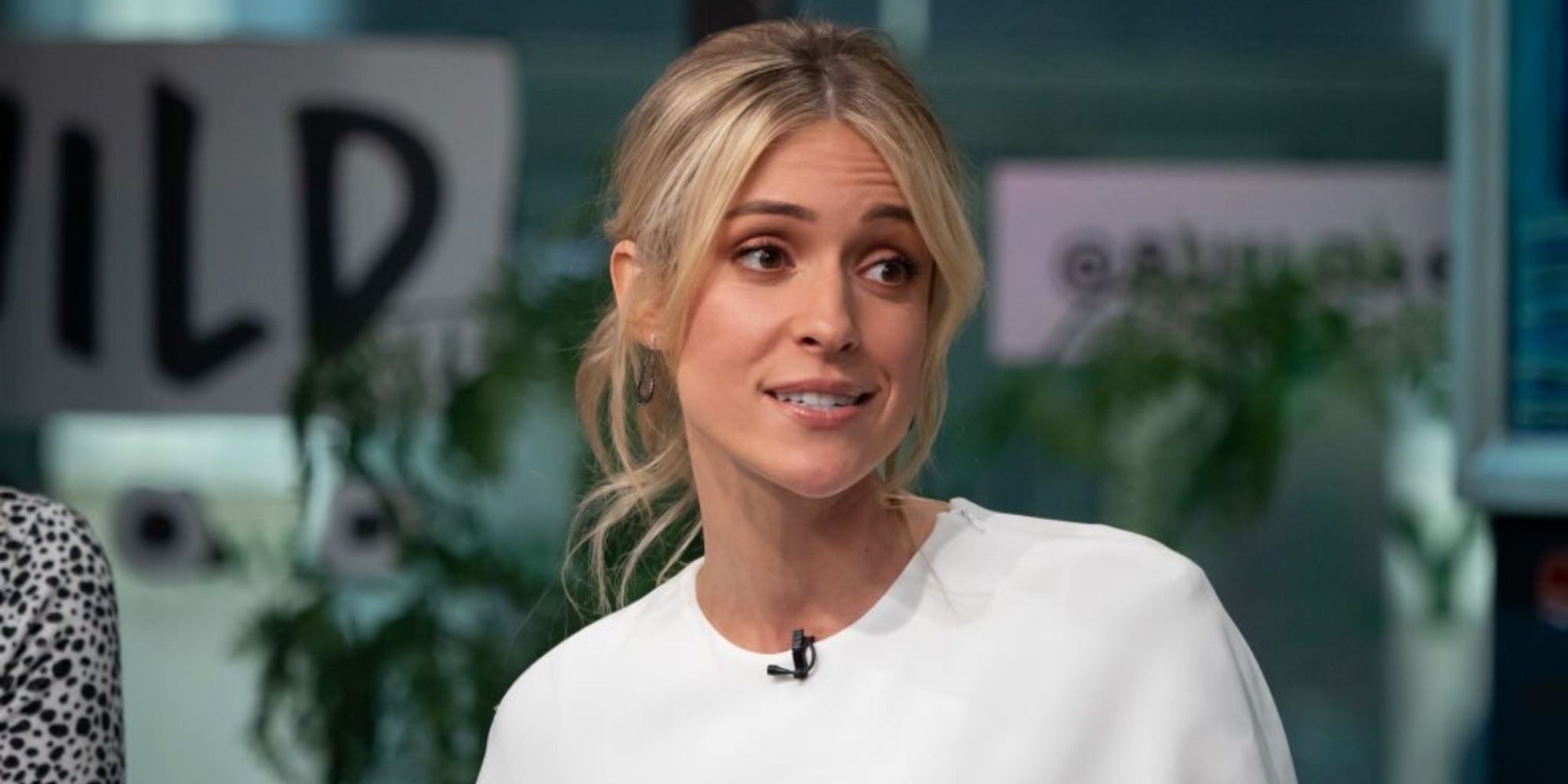 Very Cavallari star Kristin Cavallari has revealed that she'll be making an appearance during season 2 of The Hills: New Beginnings - but only for one episode. Even still, she's very excited about the quick reunion. It seems like ages since Kristin Cavallari first appeared on MTV's Laguna Beach alongside Lauren Conrad in 2004 before she pivoted to join the cast of The Hills in 2009. Since the series finished airing, Kristin has gone on to star in her own reality show, she married former NFL player Jay Cutler with whom she shares three children. On top of starting her family, she's also become a prominent clothing and jewelry designer.More...