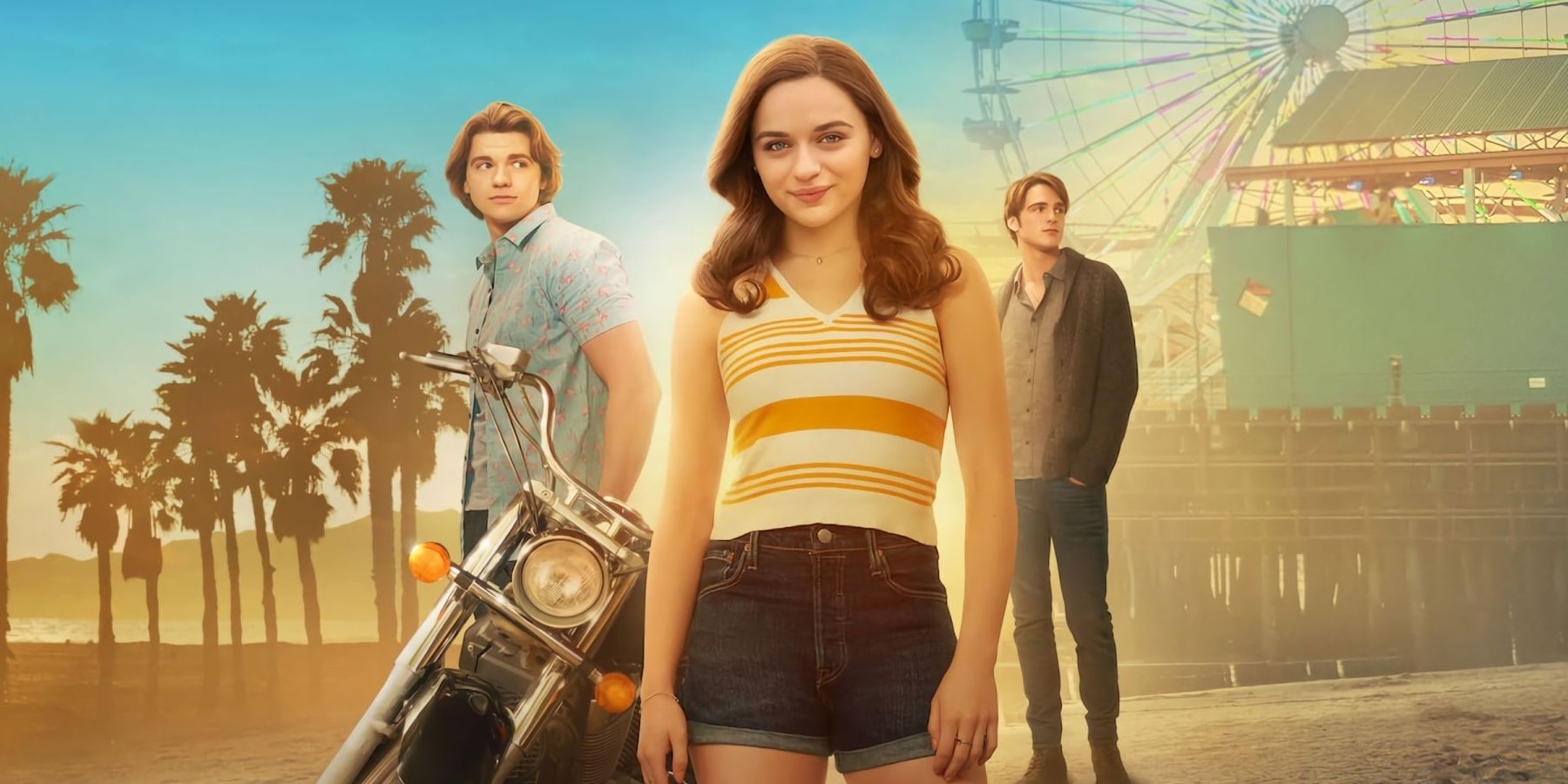 Joey King has weighed in on the ending of Netflix's The Kissing Booth 2. The Kissing Booth premiered on Netflix back in 2018, where it quickly became a huge hit for the streaming service. The film was a part of Netflix's rejuvenation of the romantic comedy genre, joined by To All The Boys I've Loved Before, The Perfect Date, and Sierra Burgess Is A Loser. Naturally, due to the film's popularity on the platform, Netflix gave the green light for The Kissing Booth 2, which was released this weekend. The original film centered on Elle (King), a high school student who, along with her best friend Lee (Joel Courtney), creates a kissing booth for the school, where she ends up kissing Noah (Jacob Elordi), her secret crush.More...