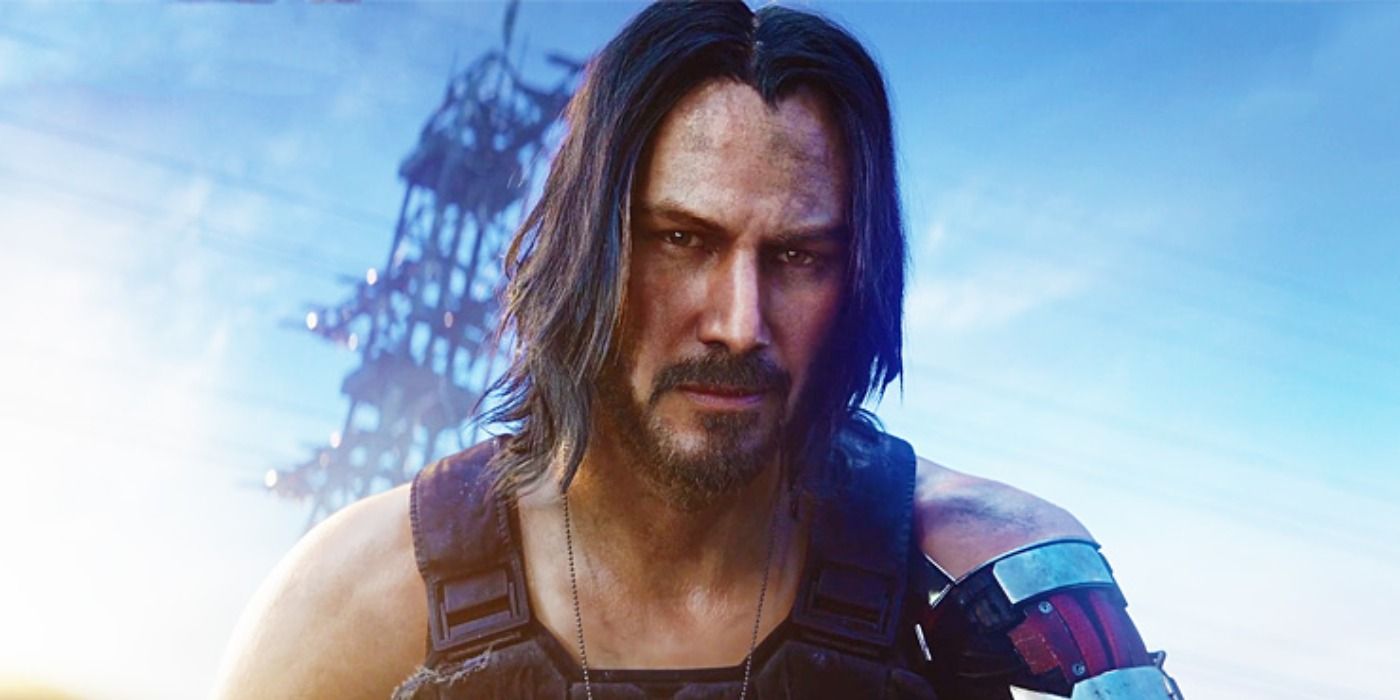 Keanu Reeves is the latest celebrity to make his way over to Hideo Kojima's studio, Kojima Productions, in Shinagawa, Tokyo, Japan. Kojima is well known among gamers as the mind behind the Metal Gear Solid series as well as PS4's upcoming exclusive, Death Stranding. Hardcore fans, however, know Kojima as an avid movie and music fan. He always gushes about films on his personal Twitter and even went as far as creating a Very Easy Mode in Death Stranding for movie fans. Over the years since the title began development, a number of notable figures from various entertainment industries have made their way to his studio for one reason or another, some of who even later made it into Death Stranding.More...