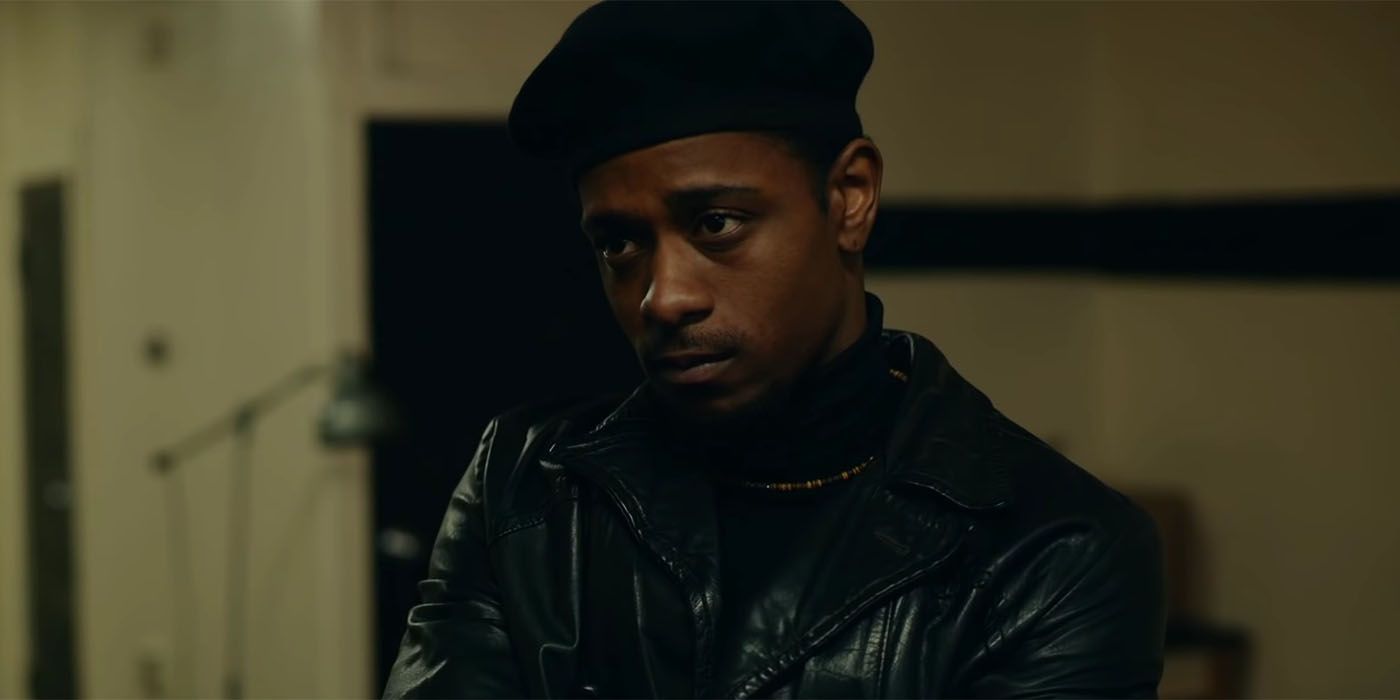 A new trailer for Judas and the Black Messiah is released, highlighting the performance of LaKeith Stanfield. Directed by Shaka King, from a script he co-wrote with Will Berson, the film is among the 2021 Warner Bros. movies that will be available on HBO Max. It tells the true story of William O’Neal (Stanfield), a career thief who becomes an FBI informant and infiltrates the Black Panther Party to stay ahead of its charismatic leader Fred Hampton (Daniel Kaluuya). The biographical drama also stars Dominique Fishback, Jesse Plemons, Martin Sheen, Ashton Sanders, Jermaine Fowler, Algee Smith, Lil Rel Howery and Robert Longstreet. Set to make its streaming and theatrical debut on February 12, Judas and the Black Messiah had previously revealed a trailer which focused on Kaluuya’s turn as Hampton.More...