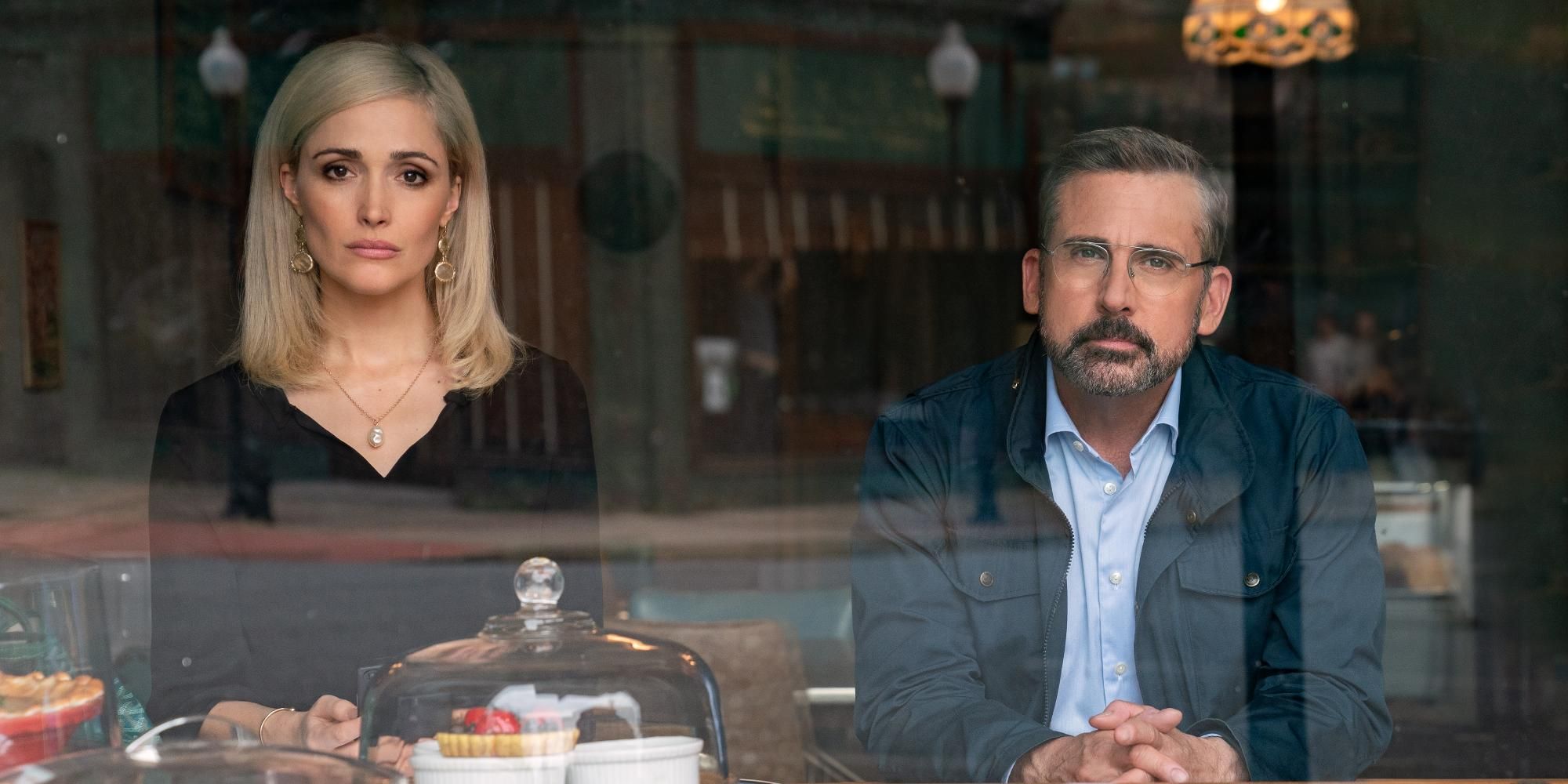 Jon Stewart's new movie Irresistible will premiere at home on demand June 26. Although originally scheduled to be released in theaters at the end of May, Focus Features has opted to push it back. It joins the ranks of other delayed movies like Tom Hanks' Greyhound, which was pulled from theatrical release to premiere on Apple TV+, and Judd Apatow and Pete Davidson's The King of Staten Island releasing June 12 on demand. This will be Stewart's sophomore effort as a writer and director, with his first film Rosewater receiving lukewarm reviews. Focus Features announced the Irresistible release date change and debuted a behind-the-scenes featurette, with Stewart commenting in the usual sardonic repartee that he used to deliver as the host of The Daily Show.More...