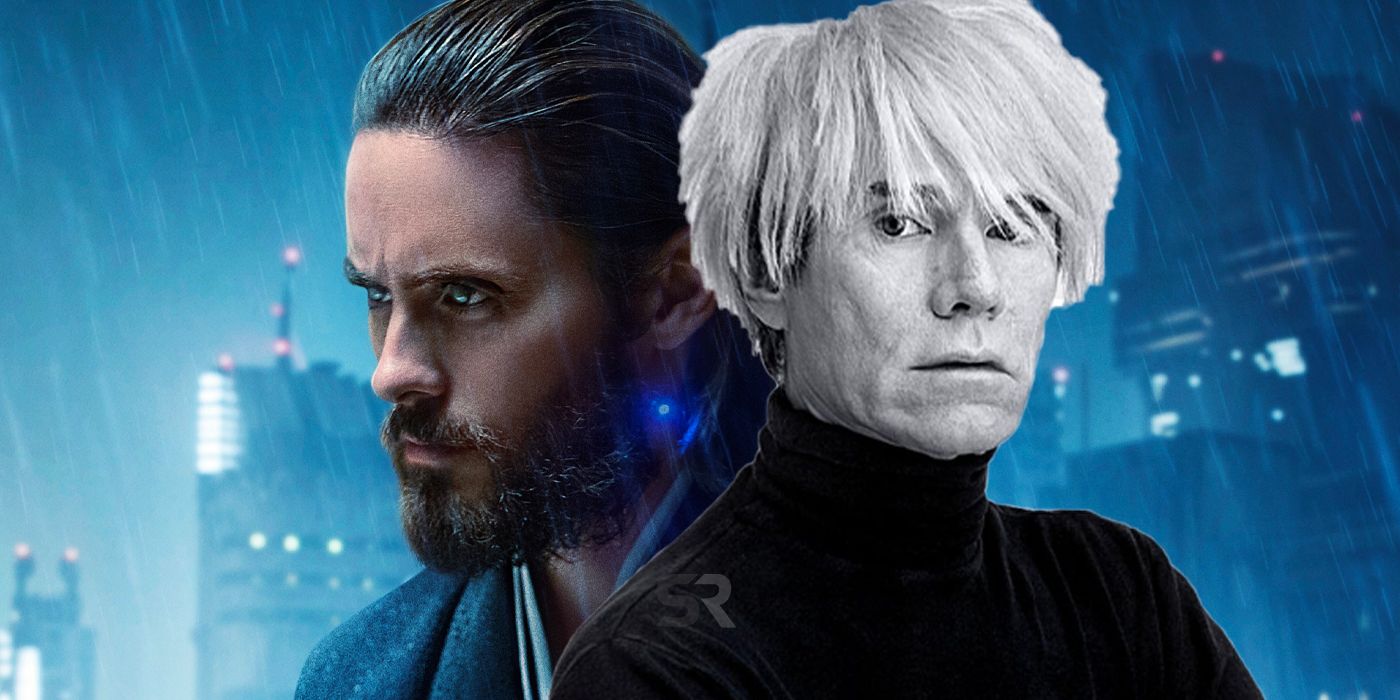 Jared Leto has confirmed that he will play revered artist Andy Warhol in an upcoming movie. Leto has slowly but surely made a name for himself over the years as an actor who’s capable of completely transforming in order to pull off demanding roles. Though the films he’s starred in haven’t always been huge successes at the box office, Leto has consistently been willing to tackle some very demanding projects. He gained an astonishing 67 pounds in order to portray John Lennon’s killer, Mark David Chapman, in 2007’s Chapter 27. Then, in 2013, after a five-year hiatus from acting, Leto took on the role of Rayon – an HIV positive, drug-addicted trans woman in Dallas Buyers Club.More...