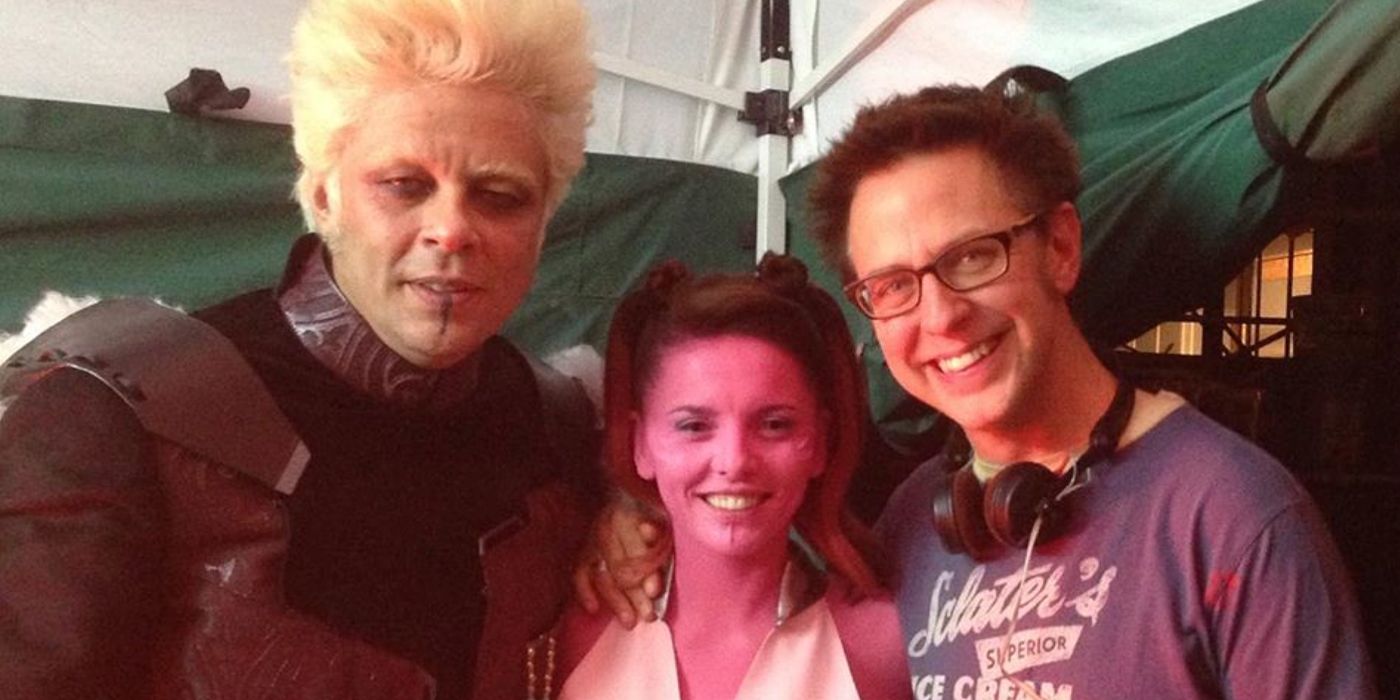 Director James Gunn celebrates the six-year anniversary of Guardians of the Galaxy with new photos from the film's set. The first movie followed the adventures of the galaxy's resident charming scoundrel, Peter Quill, (also known by his nickname, Star-Lord), after he steals a mysterious orb containing one of the powerful Infinity Stones. Quill teams up Drax the Destroyer, Rocket Racoon, Groot, and Thanos' adopted daughter, Gamora, to sell the orb so Ronan the Accuser can't wield its extraordinary power. The first Guardians of the Galaxy movie premiered back in 2014 during phase two of the MCU. Gunn's film about a lesser-known group of MCU characters that weren't that interested in being heroic was a critically acclaimed hit. Guardians of the Galaxy Vol.More...

Read Full Story at ScreenRant
Hey, don't leave without the comment!
RELATED
James Gunn Celebrates Guardians of the Galaxy 6th Anniversary with Throwback Set Photos
Guardians Of The Galaxy Vol. 3 Was Originally Set To Release This Month, But James Gunn Finds Silver Lining In The Delay
James Gunn Confirms Thor 4 Is Set Before Guardians of the Galaxy 3
MORE
DC's SWAMP THING is Getting His Own Halloween Special
Harry Potter: What Are The Main Characters' Boggarts?
Netflix’s Daredevil Poster As Marvel Comic Book Art Is Stunning