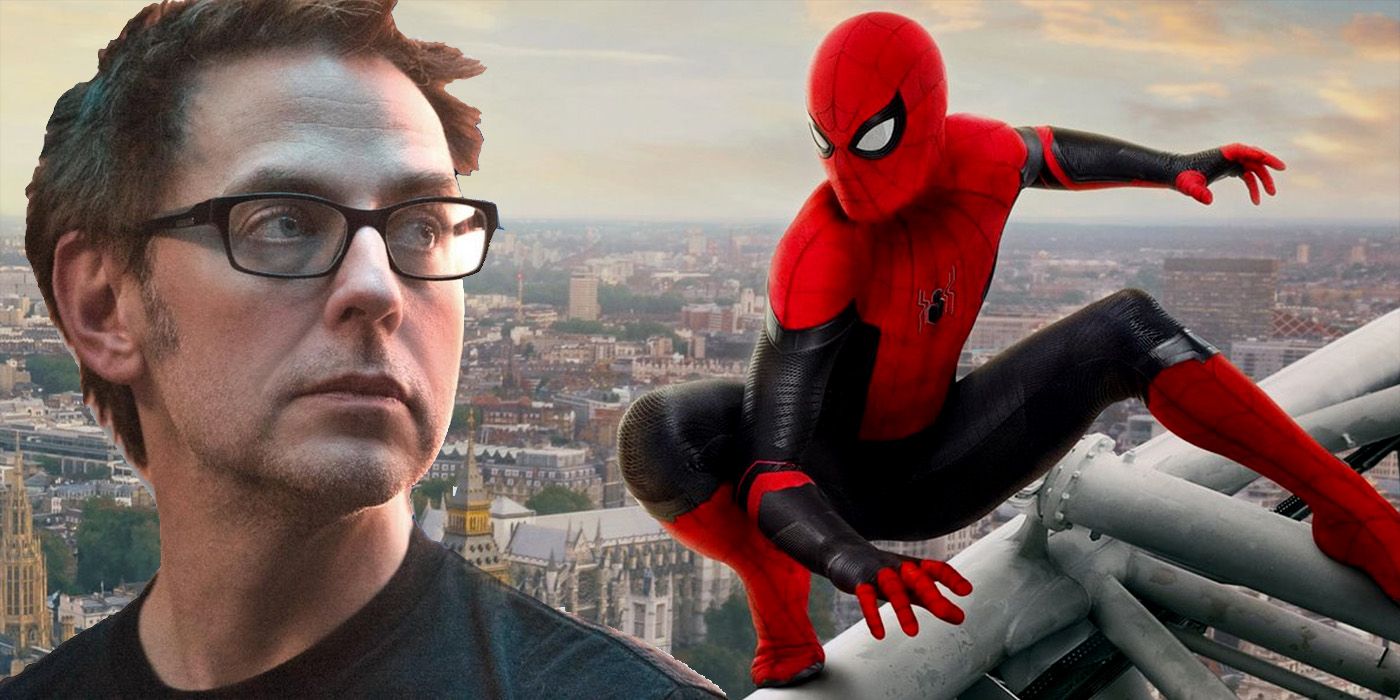 Filmmaker James Gunn has nothing but praise for Spider-Man actor Tom Holland, as well as Spider-Man: Far From Home director Jon Watts. This praise comes a week after reports surfaced on how negotiations between Disney and Sony over the Spider-Man film licensing rights were falling apart. The failed negotiations between the two companies would result in the character of Spider-Man getting pulled from the Marvel Cinematic Universe. There was a lot of fan outrage over the news, although many haven't yet given up hope that negotiations will continue and the two companies will eventually strike a deal. However, there is still a very real chance that Spider-Man may have to move on without the MCU and vice versa. The good news is that Holland has said he'll still play Spider-Man in future films for Sony.More...