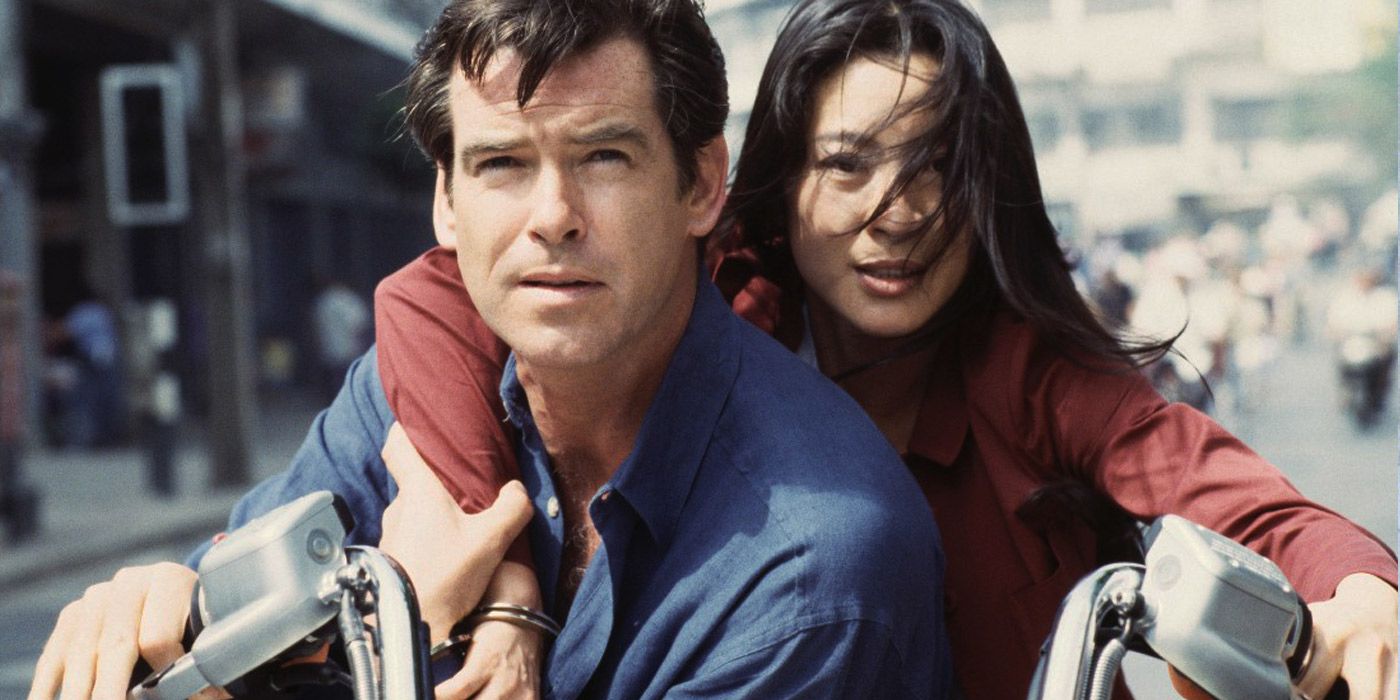 Former James Bond actor Pierce Brosnan thinks it's time for a female 007 to grace the big screen. Brosnan replaced Timothy Dalton as James Bond and kept the role for four movies from 1995 to 2002. Brosnan would play the iconic 00 agent for Goldeneye, Tomorrow Never Dies, The World is Not Enough, and Die Another Day before Daniel Craig stepped into the role in 2006. Craig will be playing Bond in one more 007 movie, which was recently titled No Time to Die, but will be replaced after this outing as the character. MGM and Eon Productions are no doubt searching for his replacement, which has resulted in several rumors as to who could step into the shoes of Bond. Actors such as Tom Hiddleston and Idris Elba have been rumored to be taking on the role, as well as Superman actor Henry Cavill.More...