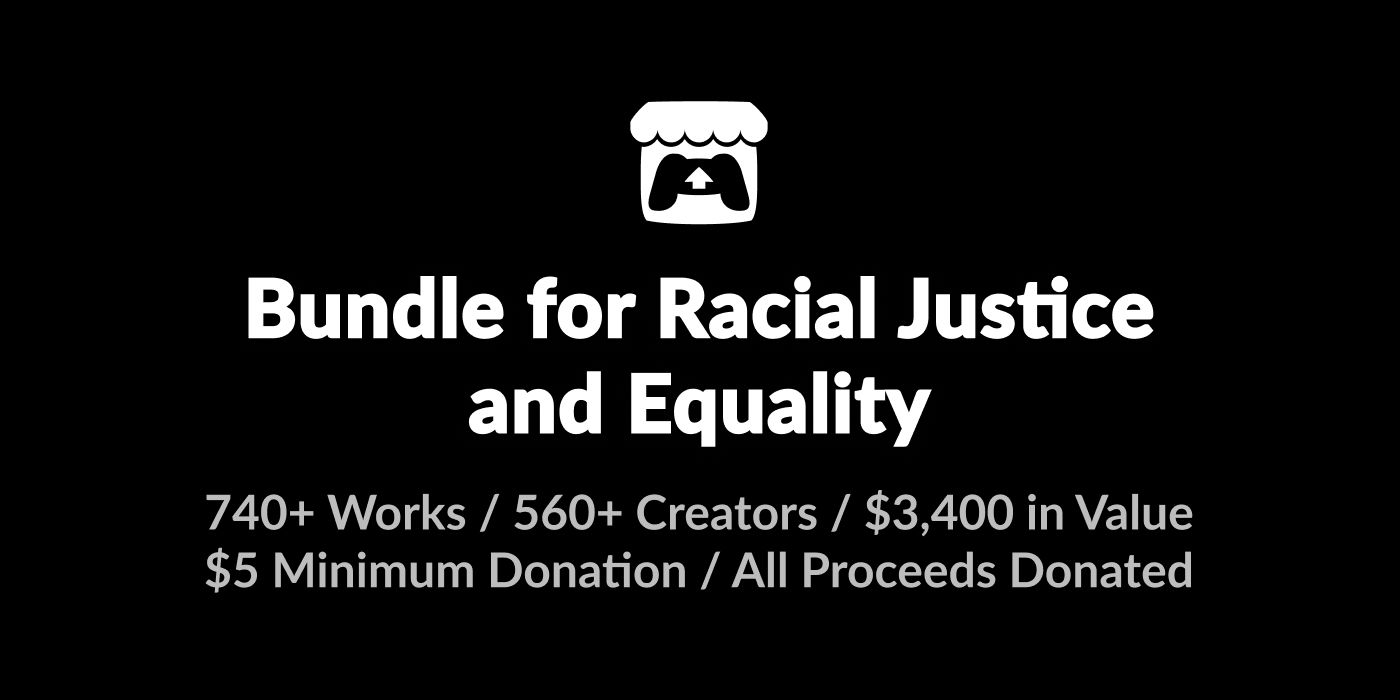 Itch.io, a platform for indie games and games content, has released a bundle containing 744 items for the low low price of 5 dollars. Despite it having such a low price the bundle has already made over $2.4 million dollars, which all go to benefit the NAACP Legal Defense and Educational Fund and the Community Bail Fund. This great deal with a cause is being called the Bundle for Racial Justice and Equality. It's proceeds are split between the two aforementioned funds in response to the massive Black Lives Matter protests that are ongoing and global outrage over George Floyd's murder. Floyd was strangled to death while shockingly pleading with Minneapolis police officer Derek Chauvin, whose cruel knee-on-neck hold on Floyd's neck was caught on camera for the brutal nine minutes of the extrajudicial killing.More...