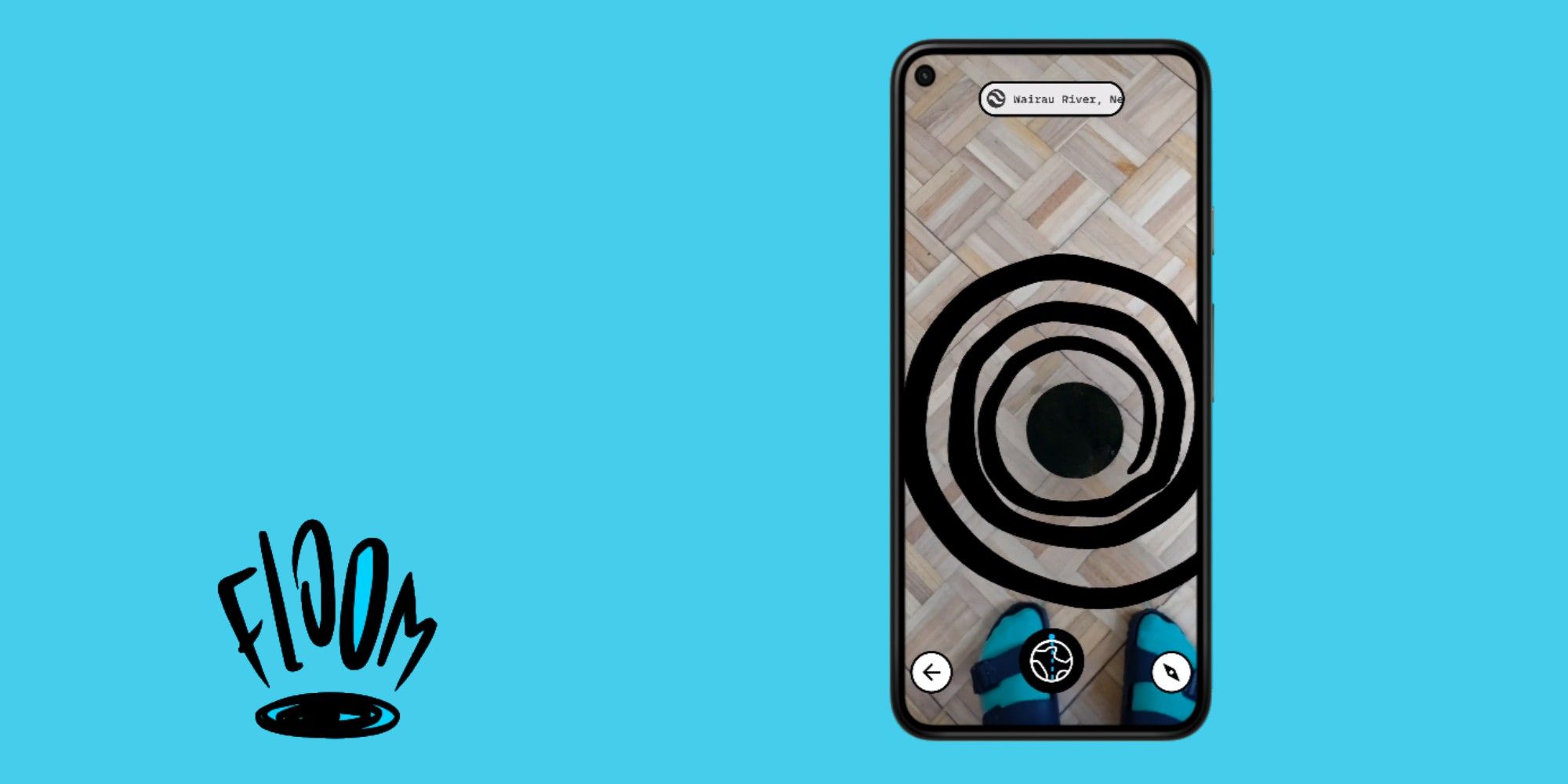 Google is using the power of augmented reality (AR) to let Android users virtually tunnel through to the other side of the Earth. The feature builds off an already impressive collection of geographical technology created by Google, with Google Earth standing out for its impressive ability to offer both a bird's eye view and street perspectives of locations around the globe. This tunneling feature, by comparison, gives users an instant look at a spot directly through the planet. Google has been in the business of giving users a greater sense of the world for two decades, with Google Earth making its debut in 2001. Google Maps followed four years later in 2005 and the company hasn't slowed down in expanding its planet-spanning capabilities.More...

Read Full Story at ScreenRant
Hey, don't leave without the comment!
RELATED
How To Post Messages In Hieroglyphics To Facebook & Twitter Using Google's AI Tool
GTA Online Daredevils Fly Two Jets Through Fort Zancudo Tunnel At Once
The Wolf Among Us 2 Will NOT be Using The Telltale Tool Game Engine
MORE
Sword & Shield's Camping Is The Most Humane Way To Capture Pokémon
Ghostbusters 3's Mini-Pufts Were Stay-Puft's Poop In Original Canon
GvK Makes Godzilla's King Of The Monsters Ending Less Important