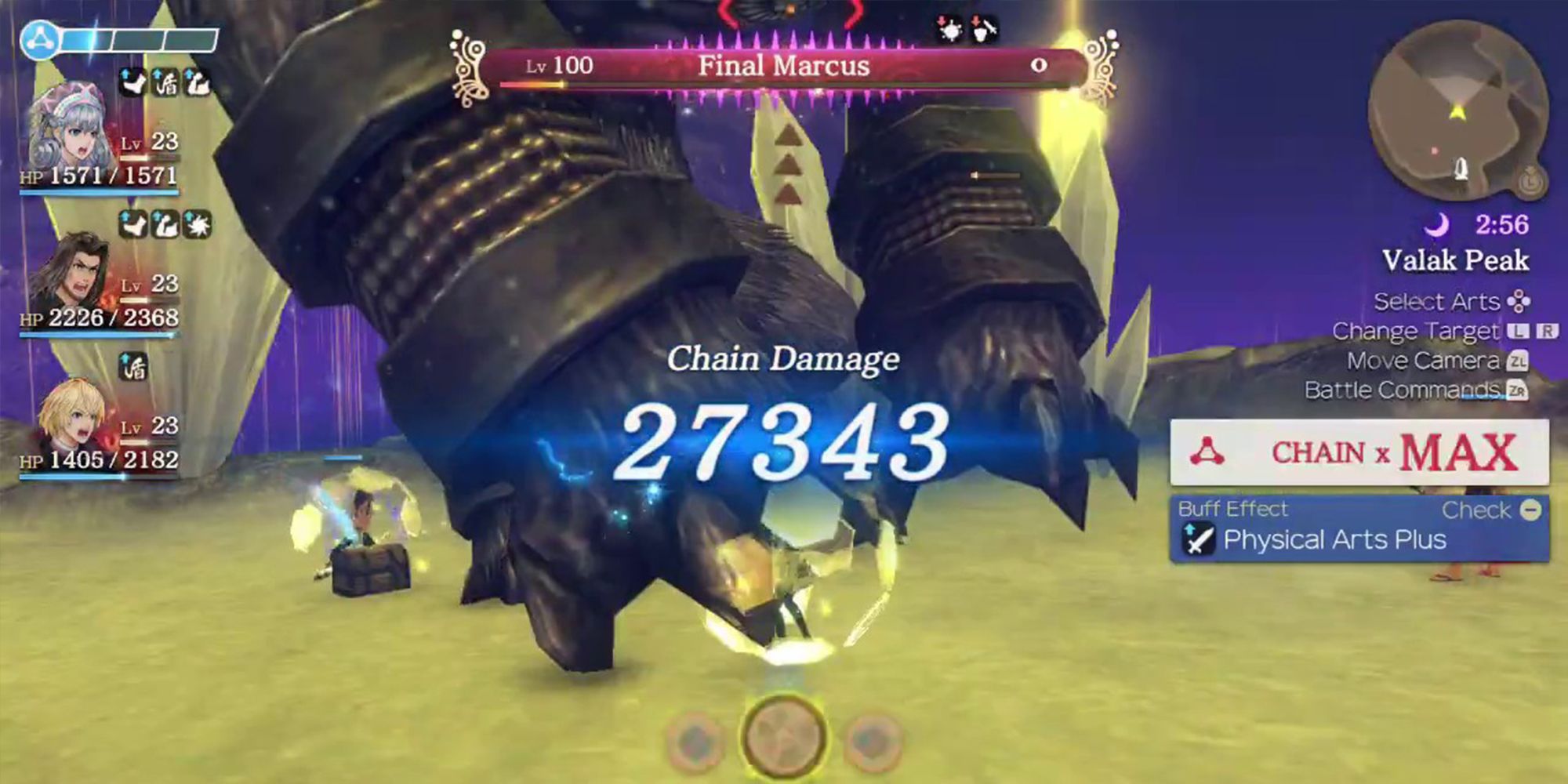 Final Marcus is one of five super bosses available in Xenoblade Chronicles: Definitive Edition. This guide will help players defeat it in battle. The Xenoblade series has been one of the less popular franchises in Nintendo's library but has gained plenty of momentum in recent years. The original Xenoblade Chronicles released with very limited copies on the Nintendo Wii and eventually was ported over to the New Nintendo 3DS as an exclusive title. Now, the game has made its way onto the Nintendo Switch with a fresh new coat of paint. This is also the origin of Shulk, a reoccurring fighter in Super Smash Bros. Here's how players can defeat Final Marcus in Xenoblade Chronicles: Definitive Edition.More...