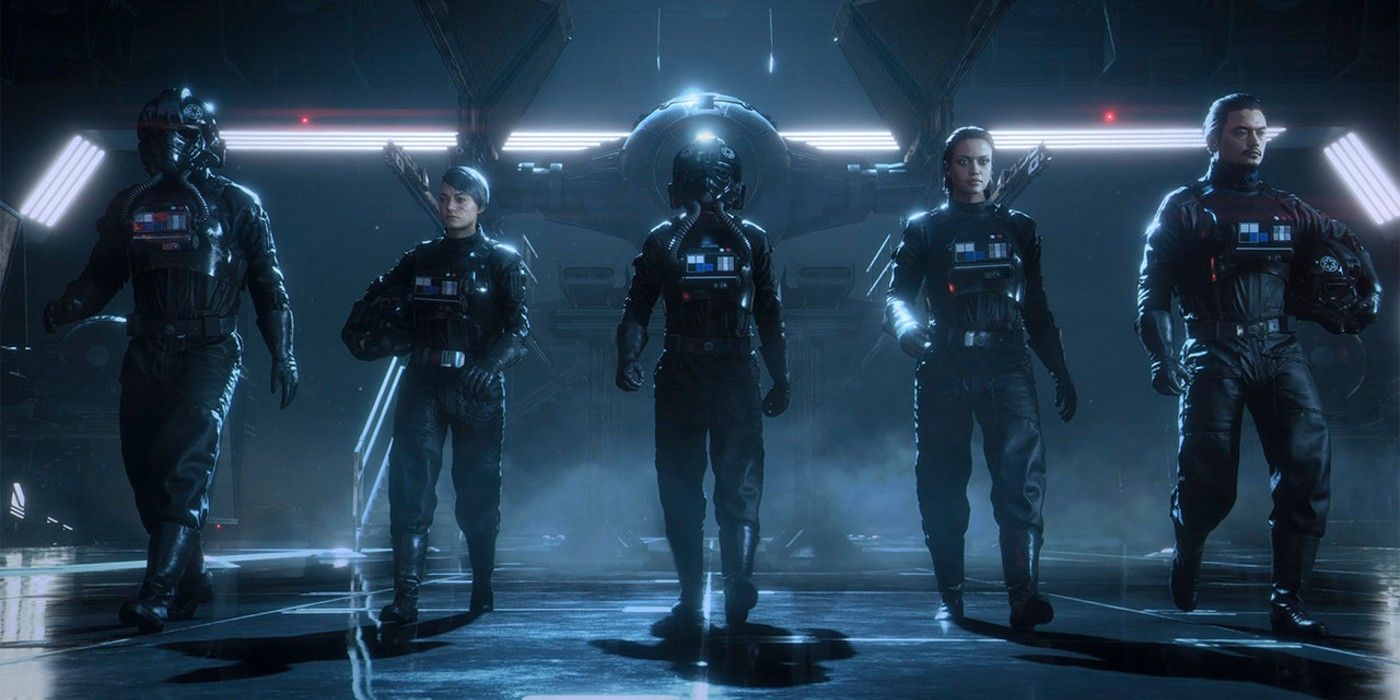 Now that Star Wars: Squadrons has officially released for PC, PS4, and Xbox One, people are finding all sorts of connections between some of the game's characters and the Disney-era Star Wars canon. While some of these characters were shown previously in trailers for the game, others weren't revealed until after Star Wars: Squadrons released. Through more than one of these characters, Squadrons sneakily sets up the First Order seen in the sequel movie trilogy. The single-player story campaign of Star Wars: Squadrons has players splitting their time between a pilot in the New Republic and an Imperial in the remnants of the Galactic Empire. The story follows the events of Return of the Jedi, which means several characters from the original trilogy make appearances.More...