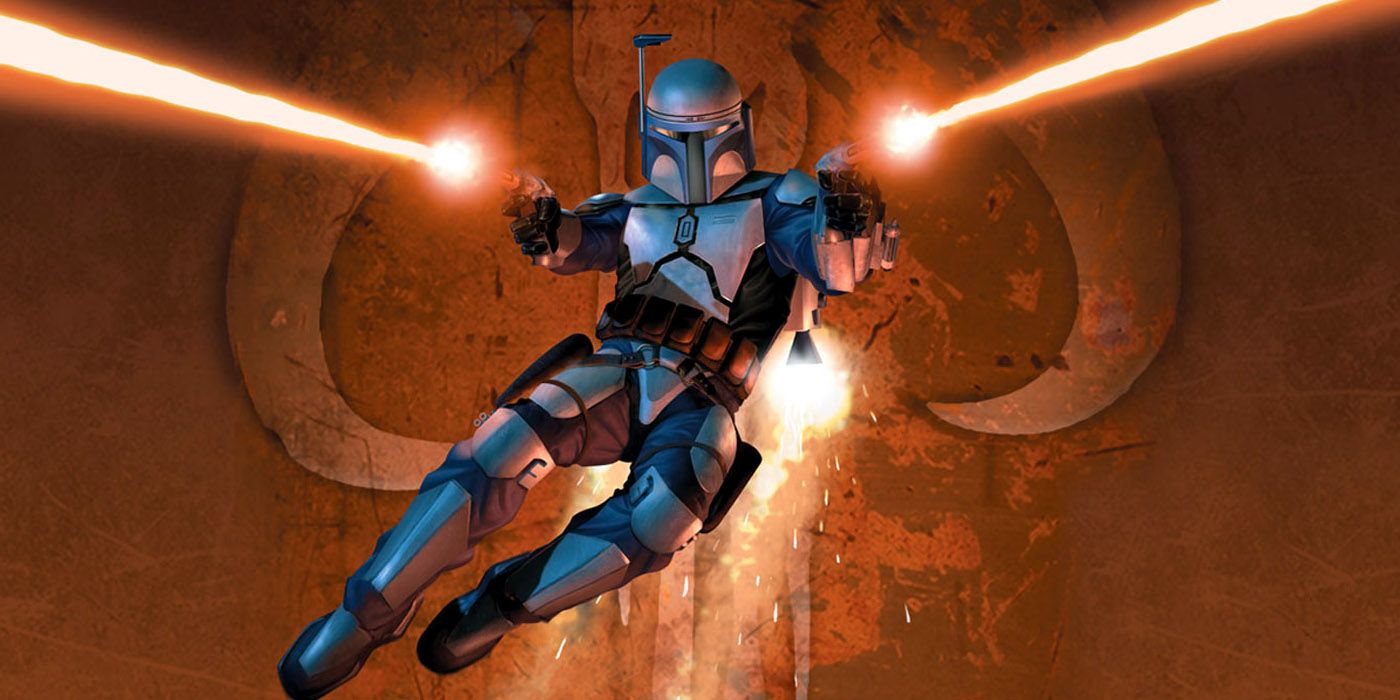 Six months after the release of Star Wars: Episode II - Attack of the Clones, LucasArts released Star Wars: Bounty Hunter, a video game prequel that expands on the film. Filling in plot holes and enriching characters, the game is a vital part of Star Wars history and its relevance extends well beyond the prequel films and into The Clone Wars. Despite having a war named after them, the clones of The Clone Wars have a murky history. While the conspiracy behind the clones' creation is eventually explained, no explanation is ever provided for why Jango Fett served as their template. Attack of the Clones just matter-of-factly states that Jango is a renowned bounty hunter, the template for the clone army, and the father of Boba Fett (who is an unaltered clone of Jango).More...