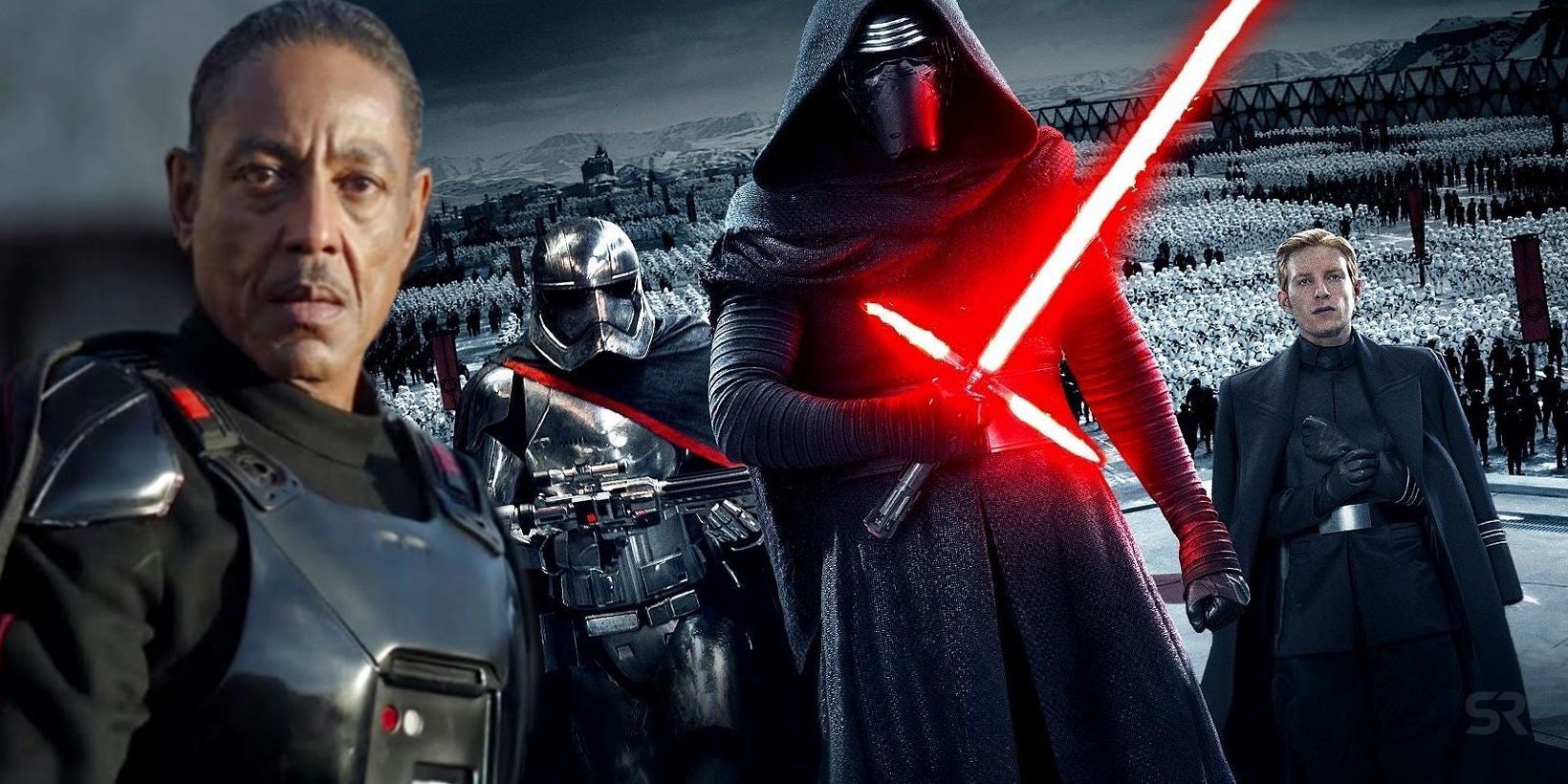 Warning: Spoilers ahead for The Mandalorian season 2, episode 4, "The Siege."The Mandalorian season 2 is starting to lay the foundation for the origin of the First Order in the Star Wars universe. The fourth episode of the follow-up season, titled "The Siege," saw the return of the Imperial remnant led by Moff Gideon (Giancarlo Esposito). While more of their current plan was uncovered, the series made it a point to tease what the future will hold for the survivors of the Empire.The First Order was prominently introduced in Star Wars: The Force Awakens as the military and political faction that took over years after the fall of the Galactic Empire. Comprised of Imperial remnants, Centrists, and other New Republic enemies, the First Order was directly influenced by the Empire's fascist ideologies.More...