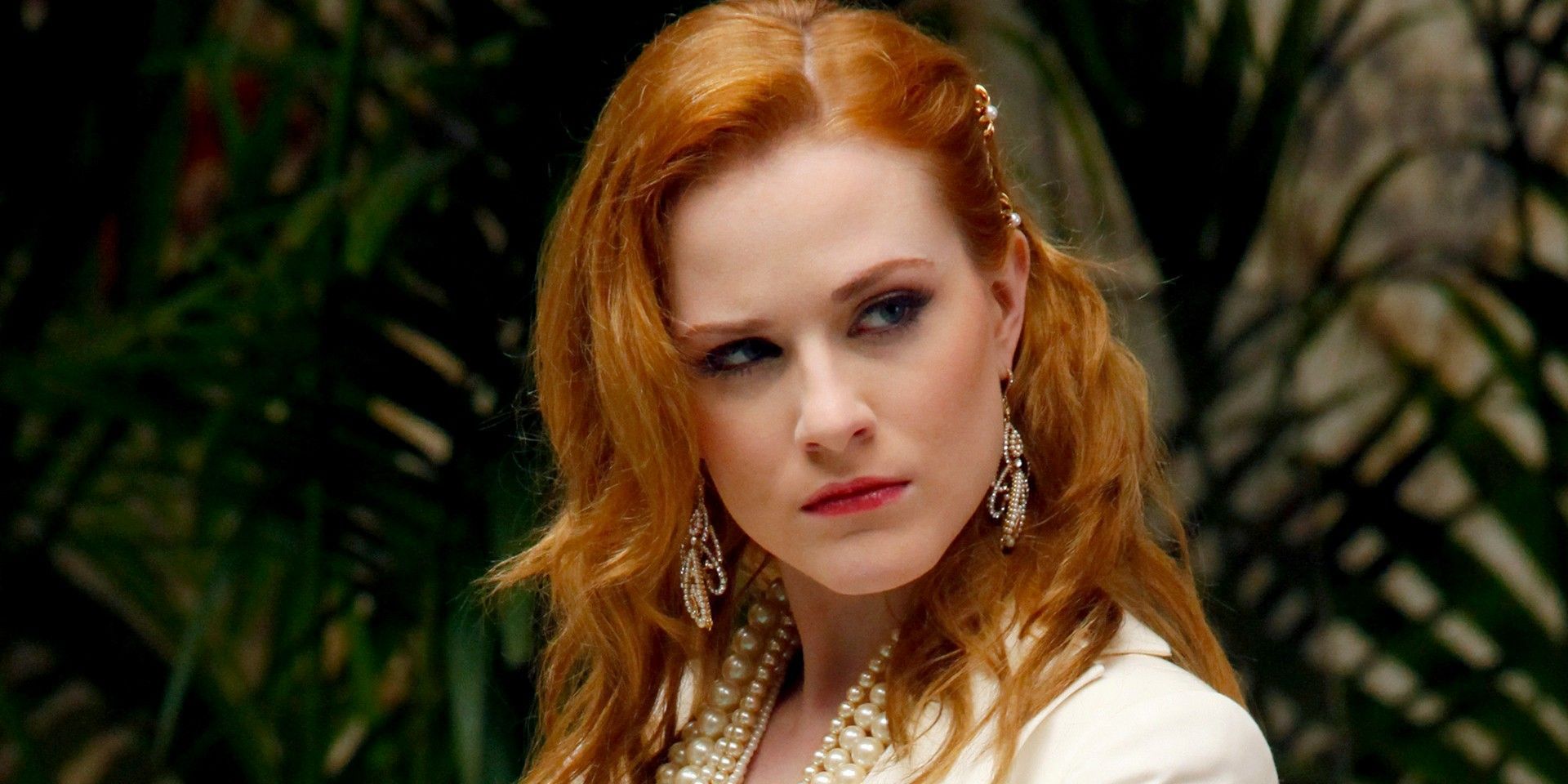 Here's how Evan Rachel Wood's Sophie-Anne Leclerq exited True Blood. The show is an adaptation of Charlaine Harris' novel series The Southern Vampire Mysteries - AKA The Sookie Stackhouse Novels - which began in 2001. The series is set in a world where vampires, who've remained hidden from mankind for centuries, start to integrate with the human race thanks to the development of blood substitute "Tru Blood," which eliminates the need to drink human plasma. The central romance is between psychic waitress Sookie (Anna Paquin) and vampire Bill (Stephen Moyer). True Blood debuted on HBO in 2008 and became an instant hit thanks to its likable characters, well-developed world and its many, many racy sequences. True Blood would end up running for seven seasons in total and finished up in 2014.More...