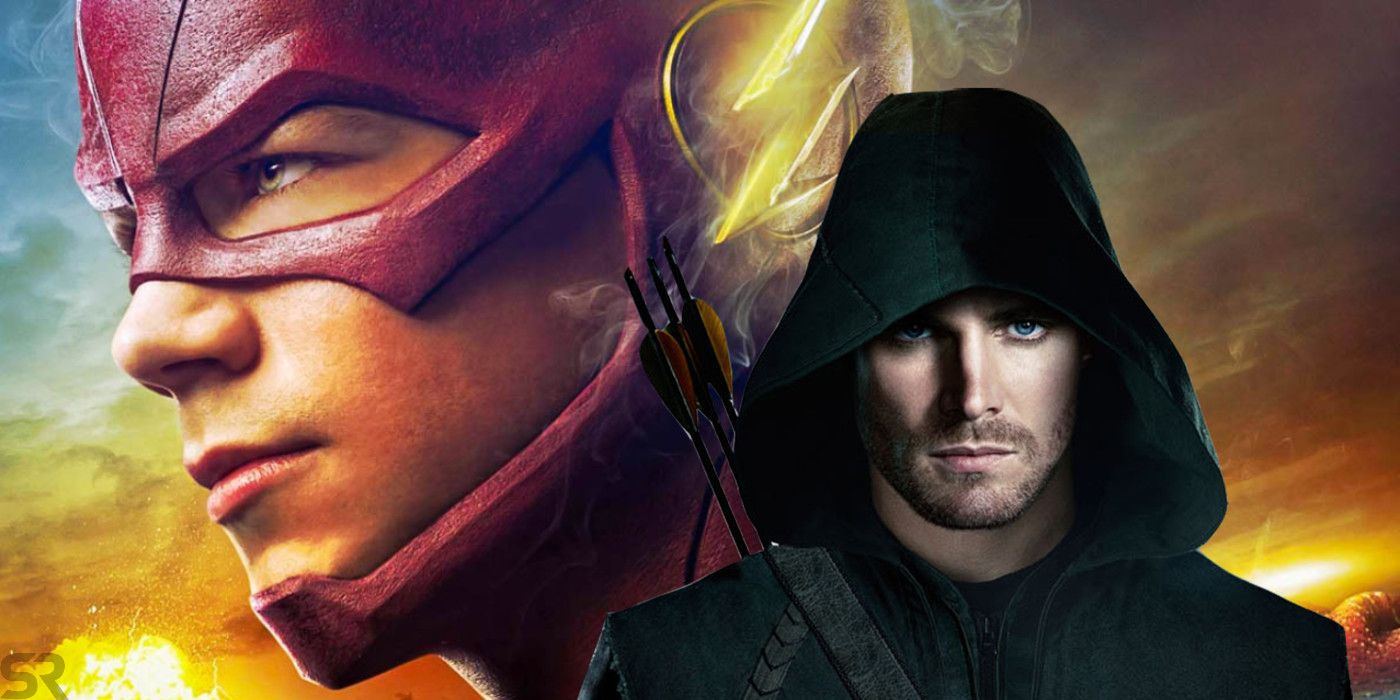 Arrow producer Marc Guggenheim recently discussed the role the flagship series played as The Flash was being created. As the first show in The CW's ever-expanding Arrowverse, Arrow wound up having a huge impact on The CW as viewers know it. It premiered in 2012, well before TV and movie markets became saturated with superhero content. As a result, Arrow was a breath of fresh air, both allowing The CW to make its mark and sending it spinning in a new direction. Soon after Arrow came The Flash, followed by Legends of Tomorrow, Supergirl, and Batwoman. Supergirl spinoff Superman and Lois will join the lineup in 2021, while another Arrow-based series, Green Arrow and the Canaries is still in contention.More...

Read Full Story at ScreenRant
Hey, don't leave without the comment!
RELATED
How Lucifer’s Extra Episodes Impacted Season 5 Story
How The Pandemic Impacted Ruby Rose’s Decision To Exit Batwoman
Ghost Of Tsushima's Weather Is Impacted By the Way You Play the Game
MORE
Indian Matchmaking: Rupam Reveals How Much Fees Participants Paid to Sima Taparia
The Office Will Come With Extended Episodes When it Hits Peacock in 2021
The Bachelorette: Is Tayshia Adams Replacing Clare Crawley?