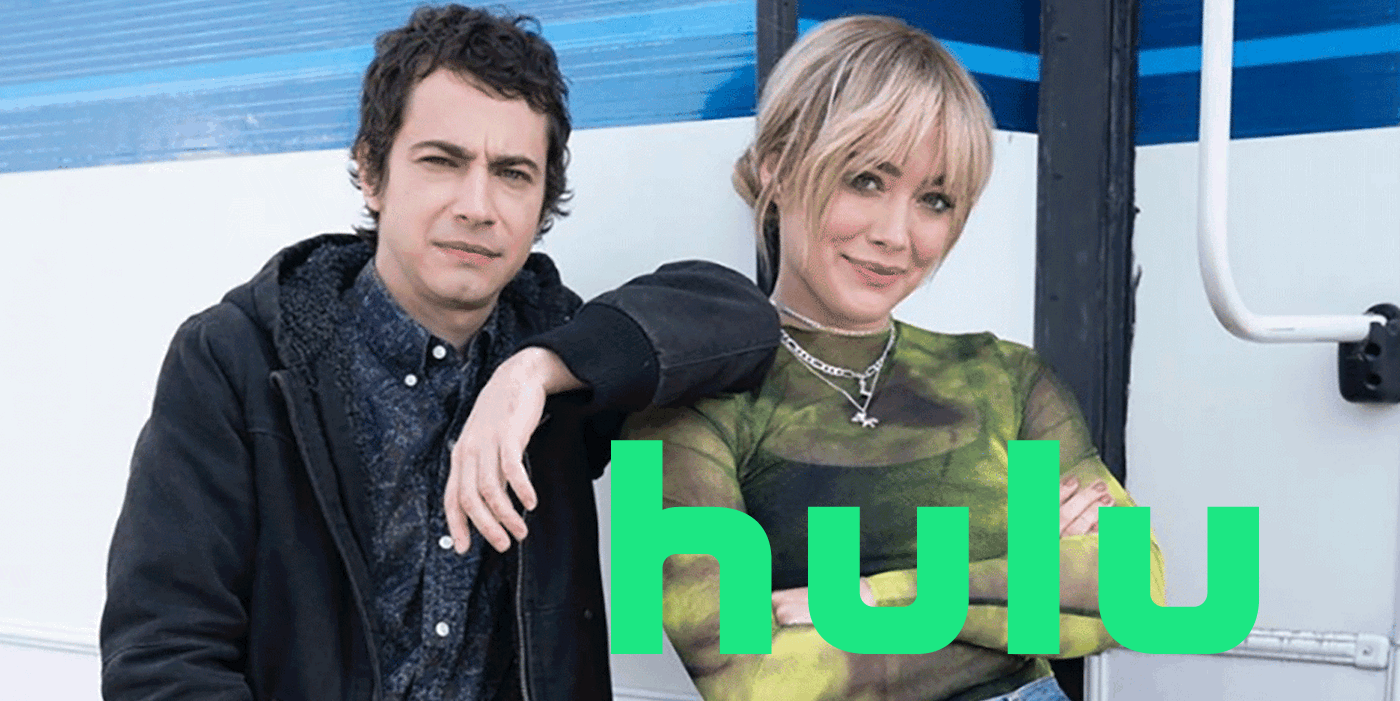 Lizzie McGuire star Hilary Duff has officially weighed in on the controversy surrounding the reboot, asking Disney to move the show from Disney+ to Hulu. The original series became a Disney Channel classic after airing in the early 2000s. It starred Duff as the title character, following her adventures with her friends, Gordo and Miranda, as they navigated middle school. The series also focused on her relationship with her family, especially her little brother, Matt. Lizzie McGuire set itself apart from other Disney Channel shows with a cartoon version of Lizzie who would add commentary and show viewers what the character was thinking. In the midst of a successful two-season run that lasted three years, the show released a feature film, The Lizzie McGuire Movie.More...