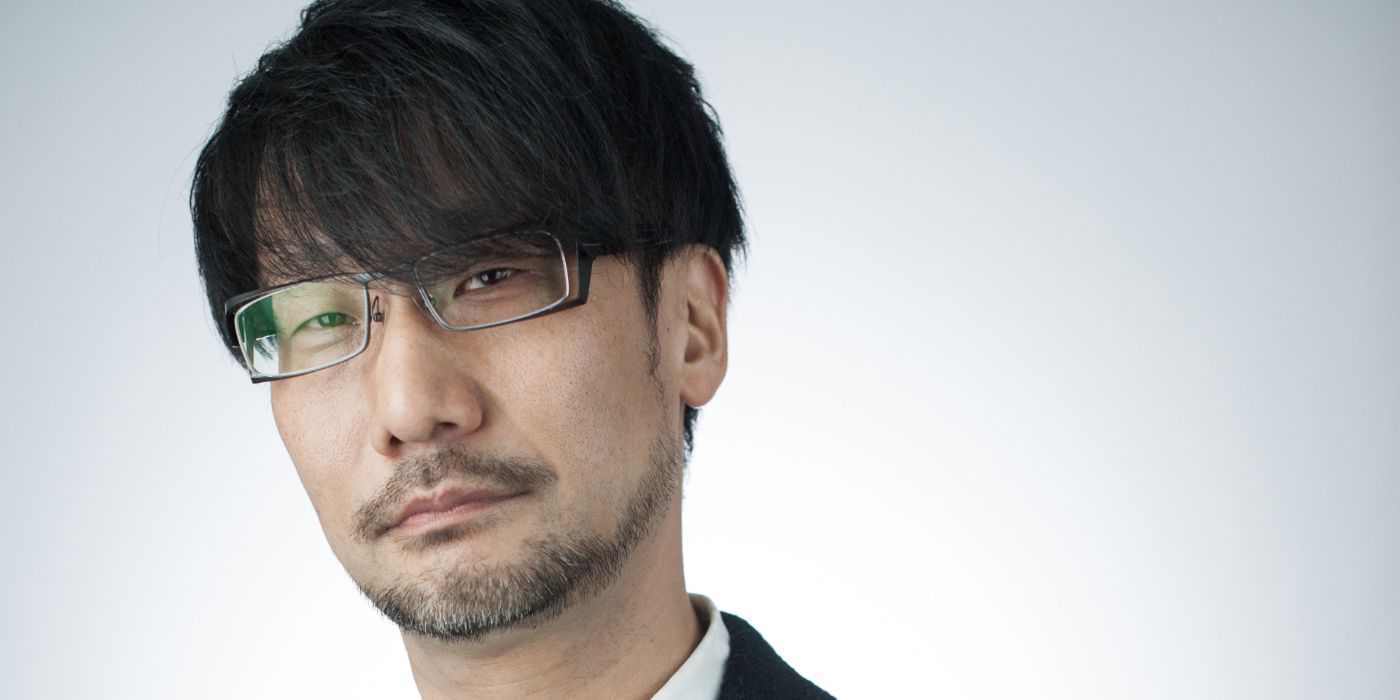 Hideo Kojima, the mind behind the Metal Gear series and game director of the upcoming Death Stranding, revealed on Saturday that even as the production teams he manages have gotten bigger, he still contributes to multiple stages of the game development process. Kojima is one of the most recognized names in the video game industry, and his games are known to have a bizarre flair that marks them as distinctly "Hideo Kojima games." Kojima's latest project, the PS4-exclusive Death Stranding, has screamed "Hideo Kojima" since its first trailer debuted at E3 2016, which starred a nude Norman Reedus, dead sea creatures and an invisible baby. Actual details about the game have remained largely a mystery since then, with gameplay and cinematic trailers only showcasing more weird imagery and celebrity actors.More...