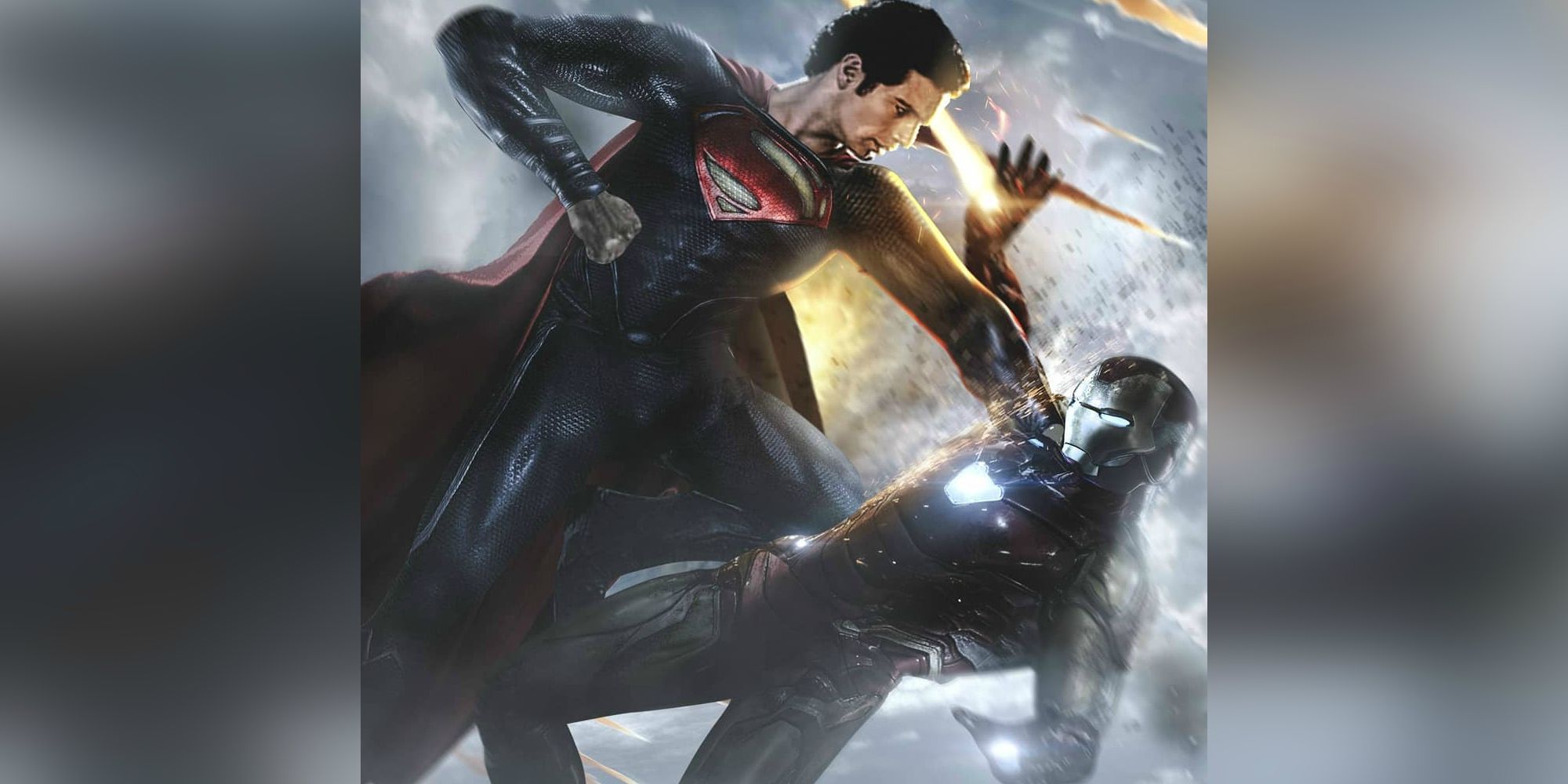 Henry Cavill's Superman battles Iron Man in new art pitting DC and Marvel against each other. The two heroes are a key part of their respective franchises, as leaders of the Justice League and the Avengers. Similarly, both characters' futures are up in the air on the big screen. Their last major appearances came in team up movies, with Robert Downey Jr. starring as Iron Man in Avengers: Endgame and Cavill as Superman in Justice League. For his part, Cavill is open to reprising his role, with news breaking earlier this year he was in talks for another appearance, likely as a cameo in an upcoming DC Extended Universe film. However, even if that doesn't come to fruition, audiences will see him in next year's Justice League Snyder Cut on HBO Max. Though Downey Jr.More...