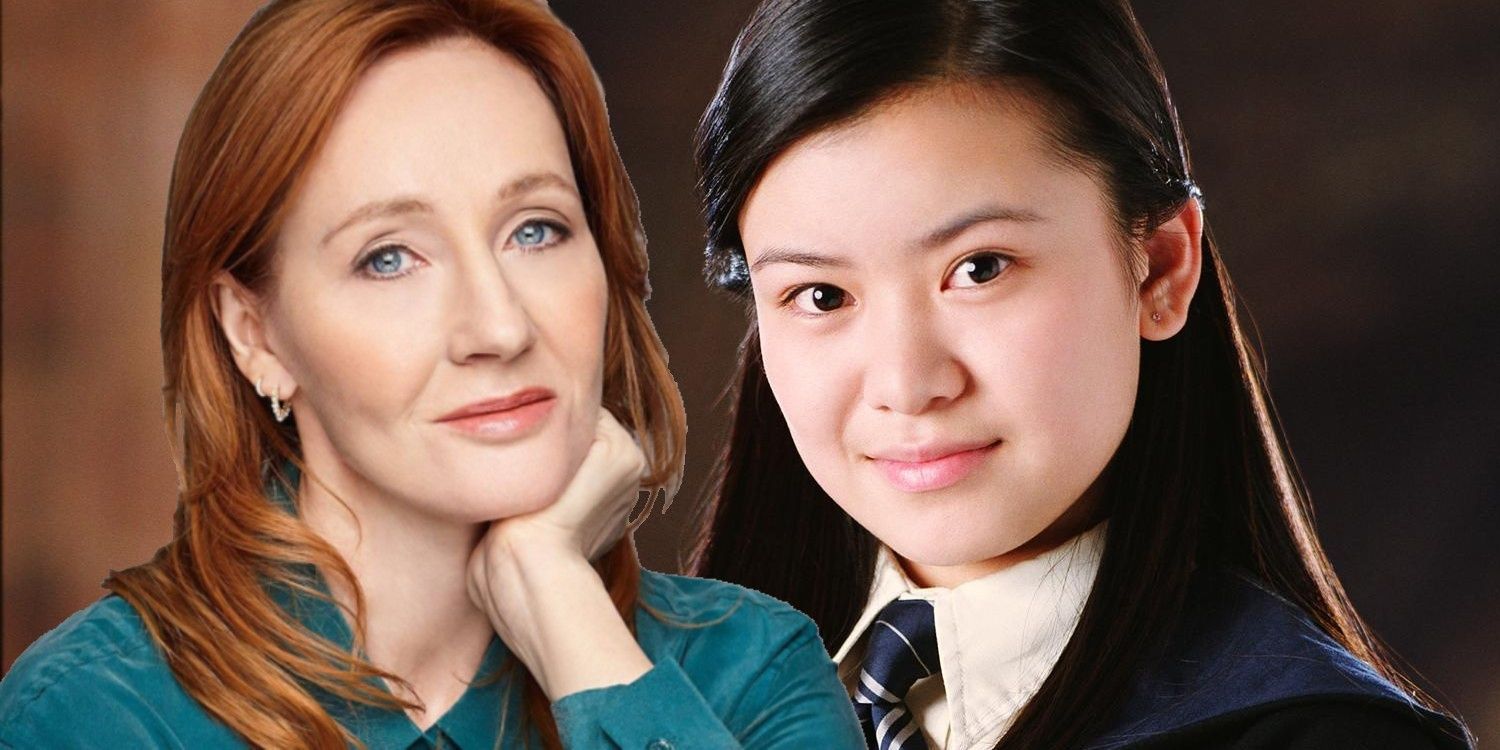 Harry Potter's Cho Chang actress Katie Leung definitely disagrees with author J.K. Rowling's anti-trans comments, and she's not afraid to let people know. Leung made her feature film debut in 2005's Harry Potter and the Goblet of Fire as Cho Chang, the Ravenclaw student who becomes the object of Harry's (Daniel Radcliffe) affections. While Harry and Cho's relationship would properly start and end in the franchise's fifth installment, Harry Potter and the Order of the Phoenix, Leung would make appearances in the remaining three films. She was one of the few people of color to appear in the Harry Potter films, a fact that has come under greater scrutiny in recent years. Rowling made headlines this weekend for posting a series of tweets that were decidedly anti-transgender.More...