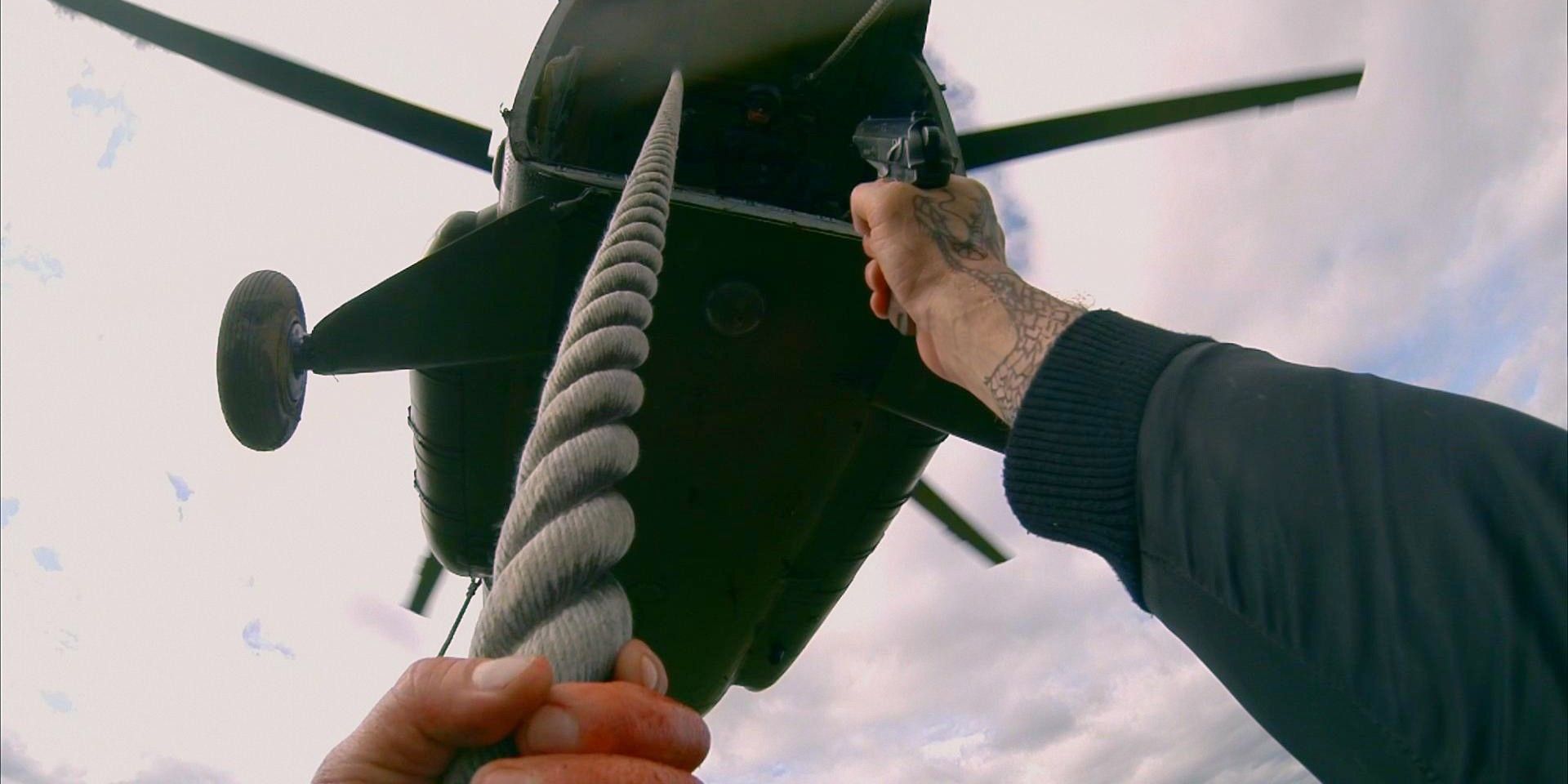 Despite having teased the possibility of a sequel to his experimental sci-fi action thriller, Ilya Naishuller has yet to actually make Hardcore Henry 2. Released domestically in 2016, the original Hardcore Henry is shot entirely from the first-person perspective of its protagonist, Henry, a man who wakes up in a laboratory with no memory of who he is. The mute Henry is then informed by Estelle, a scientist claiming to be his wife, that he was in a terrible accident - one that robbed him of his voice and past - and she's not only managed to revive him, but even enhanced him with cybernetic limbs that give him increased speed, strength, and endurance.More...

Read Full Story at ScreenRant
Hey, don't leave without the comment!
RELATED
Hancock 2 Updates: Why The Will Smith Superhero Sequel Hasn’t Happened
Sunset Overdrive 2: Why The Sequel Hasn’t Happened
Why A District 9 Sequel Hasn't Happened (Yet)
MORE
90 Day Fiancé: Ariela's Mom Says To 'Watch Out' For Biniyam's Ex
Halo Infinite Multiplayer Will Officially Be Free-To-Play
The Next Time You Watch Hamilton, Pay Attention To His Jackets