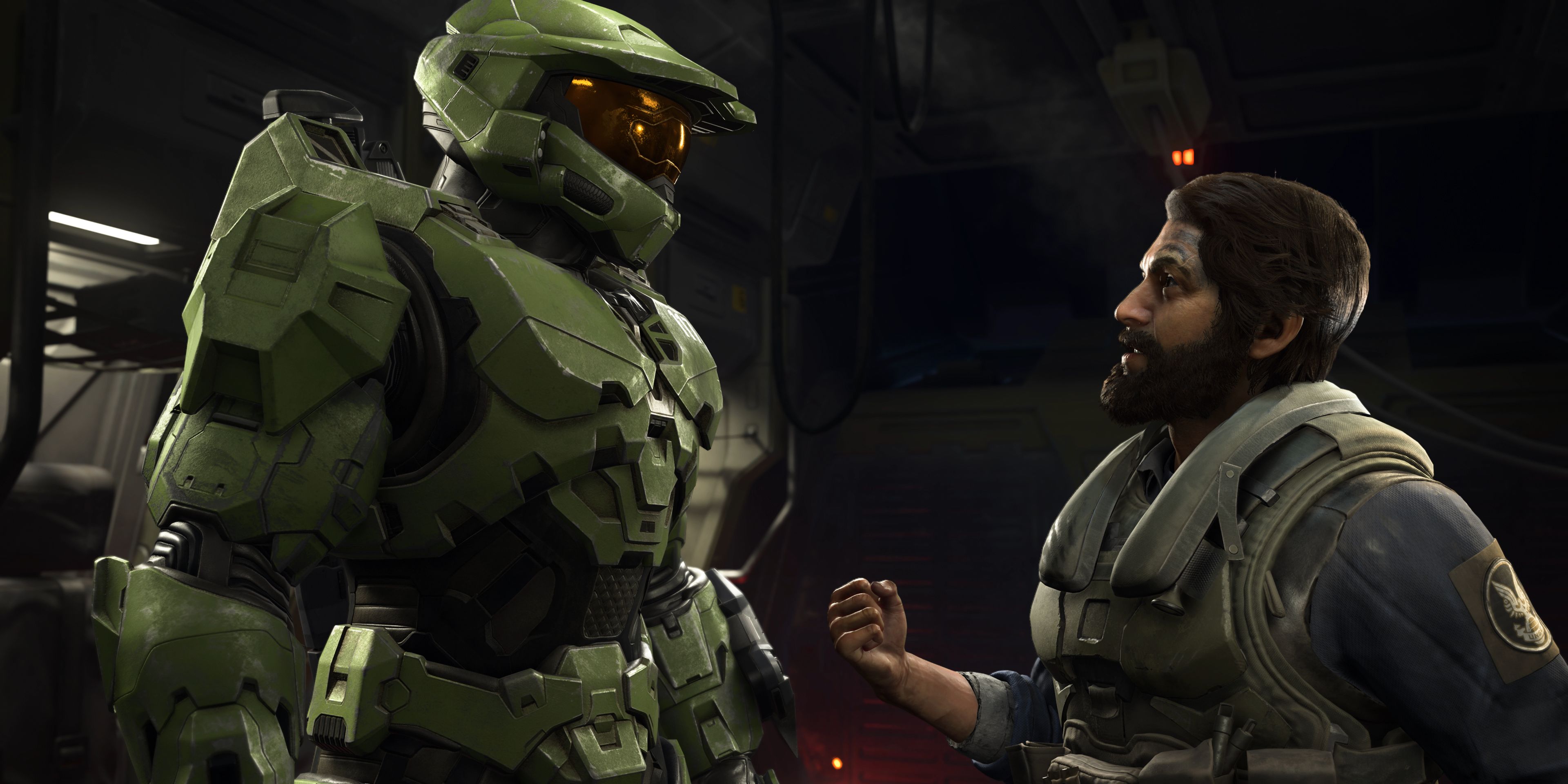 Multiplayer in Halo Infinite will seemingly be free-to-play according to a recent online listing for the game. This follows other AAA titles such as Call of Duty which sold its campaign and multiplayer separately from its free-to-play battle royale. While not much is know about Halo Infinite's multiplayer, it has been confirmed that multiplayer will ship alongside the main game's release. A rumor was spread earlier this month claiming that Halo Infinite's multiplayer would be released sometime after the game's campaign. However, this was dismissed by 343 Industries' community manager Brian Jarrard who confirmed that the report was not true.More...