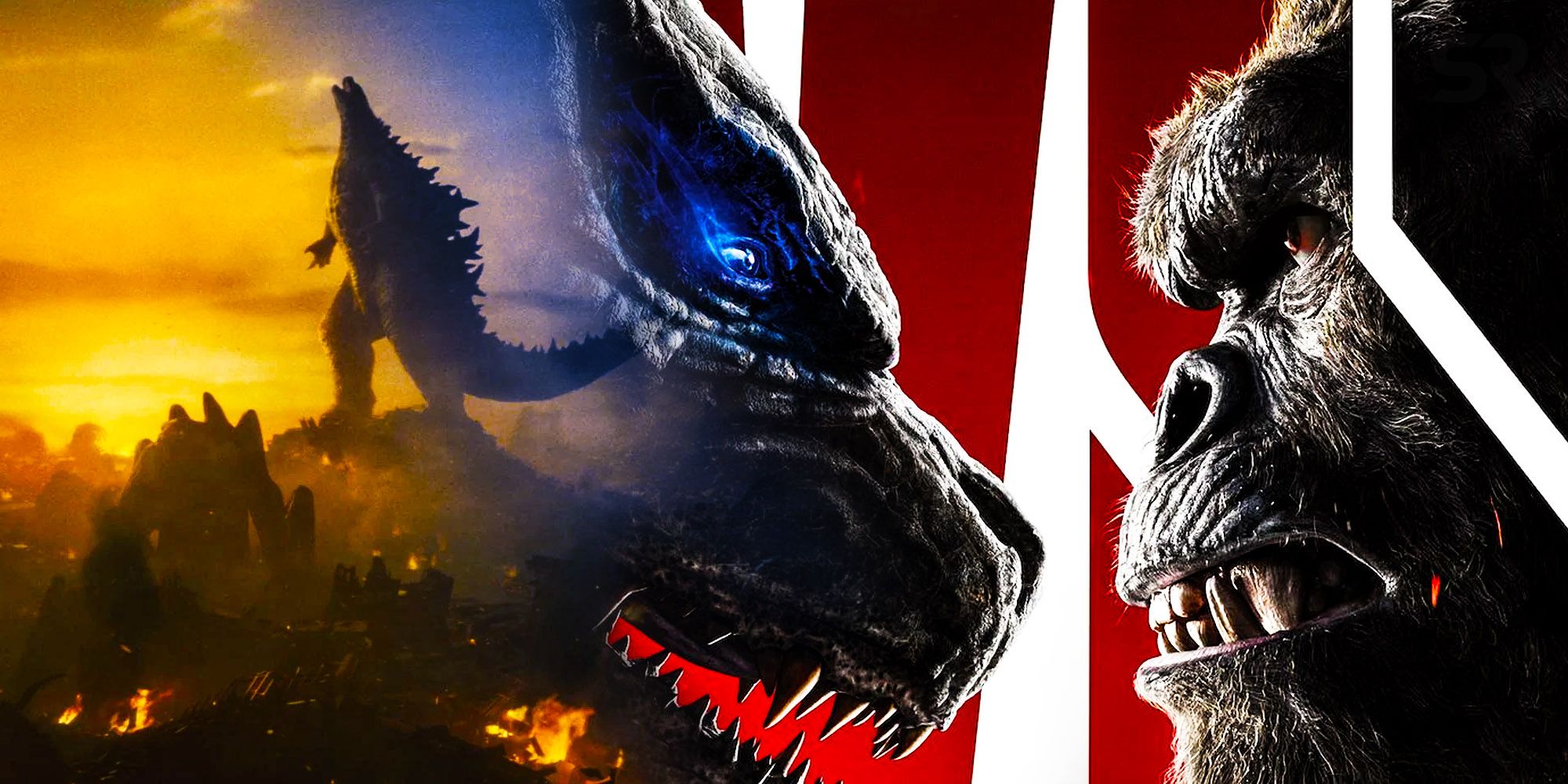 Godzilla: King of the Monsters offered a game-changing ending for Godzilla, but it didn’t feel all that important in the next installment, Godzilla vs. Kong. At the end of King of the Monsters, Godzilla triumphed over Ghidorah by destroying the alien with his nuclear pulses. Following Ghidorah's death, Rodan, Behemoth, Methuselah, Scylla, and the third MUTO all bowed down to Godzilla and accepted him as their new alpha. Other MonsterVerse Titans presumably followed suit off-screen except for Kong. Godzilla vs. Kong picked up five years after King of the Monsters ended and revealed that much had changed since Ghidorah’s defeat. Godzilla, for instance, was no longer being treated as a hero to humanity, as he had seemingly taken an unexpected, villainous turn.More...

Read Full Story at ScreenRant
Hey, don't leave without the comment!
RELATED
How King Of The Monsters Set Up Godzilla Being GvK's Villain
King Of The Monsters' Ghidorah Tease Could Mean Godzilla 3 Return (Not GvK)
Westworld’s Denise Thé Developing Sphere Series at HBO
MORE
Why Marvel's Shocking Kiss is One of Comics' Best Ever Twists
Oddworld: Soulstorm's Quarma Score System Explained
Survival Game Highrisers Traps You In a Skyscraper Full Of Zombies