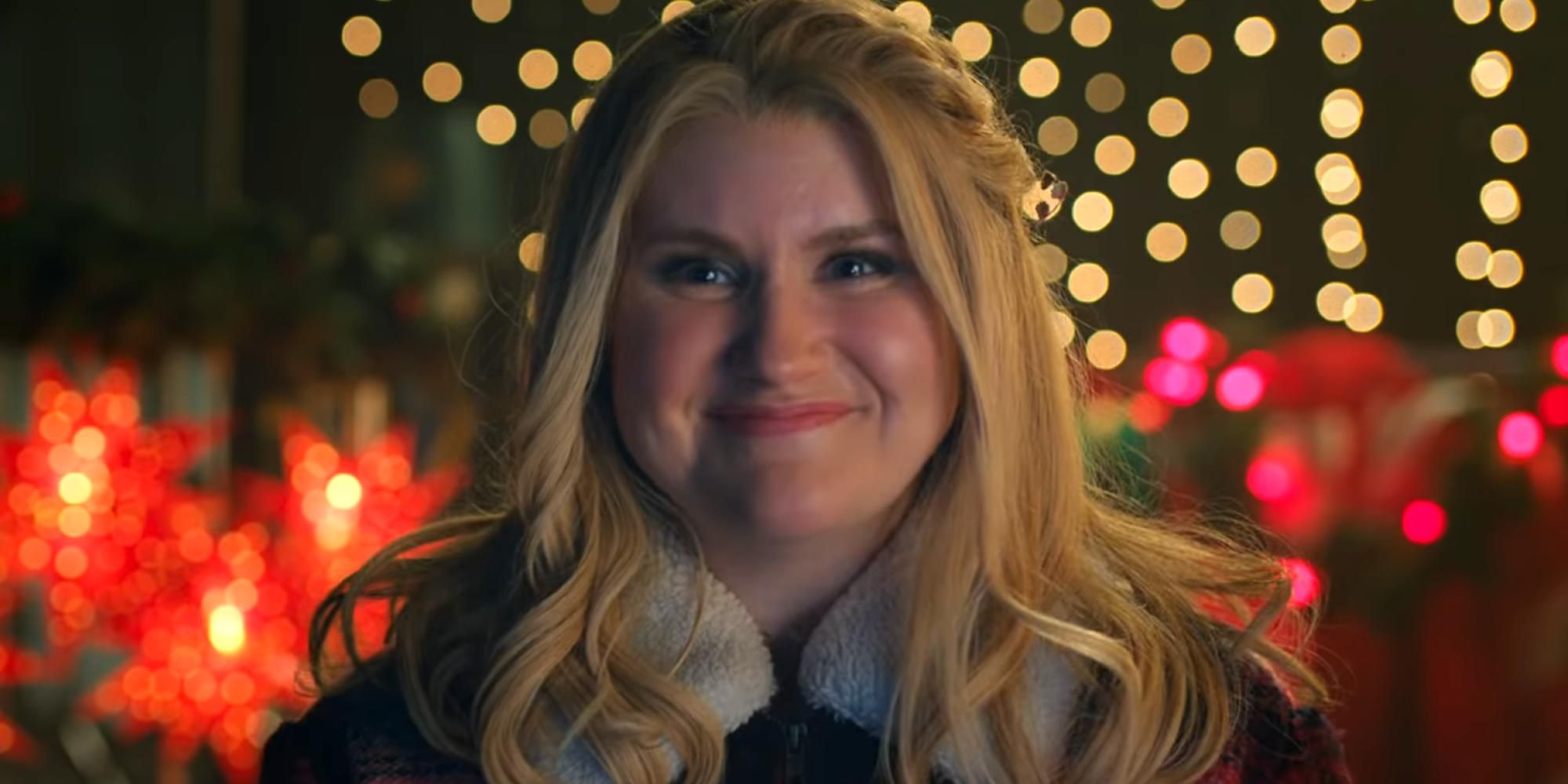 Disney+ has released a new trailer for the upcoming film Godmothered, and it has all the aesthetics of an early 2000’s fantasy comedy. Disney+ has announced several upcoming films in the past few weeks, and their roster includes several films that were initially slated to premiere in theaters, including the new Pixar film Soul. This story of a fairy godmother struggling to adapt to the modern-day is just the latest film to join Disney+’s holiday lineup. Walt Disney Studios released a trailer for Godmothered via YouTube. The teaser shows the fairy godmother Eleanor, played by Jilian Bell, leaving her fantasy realm to travel to the human world and make a young girl’s dreams come true.More...