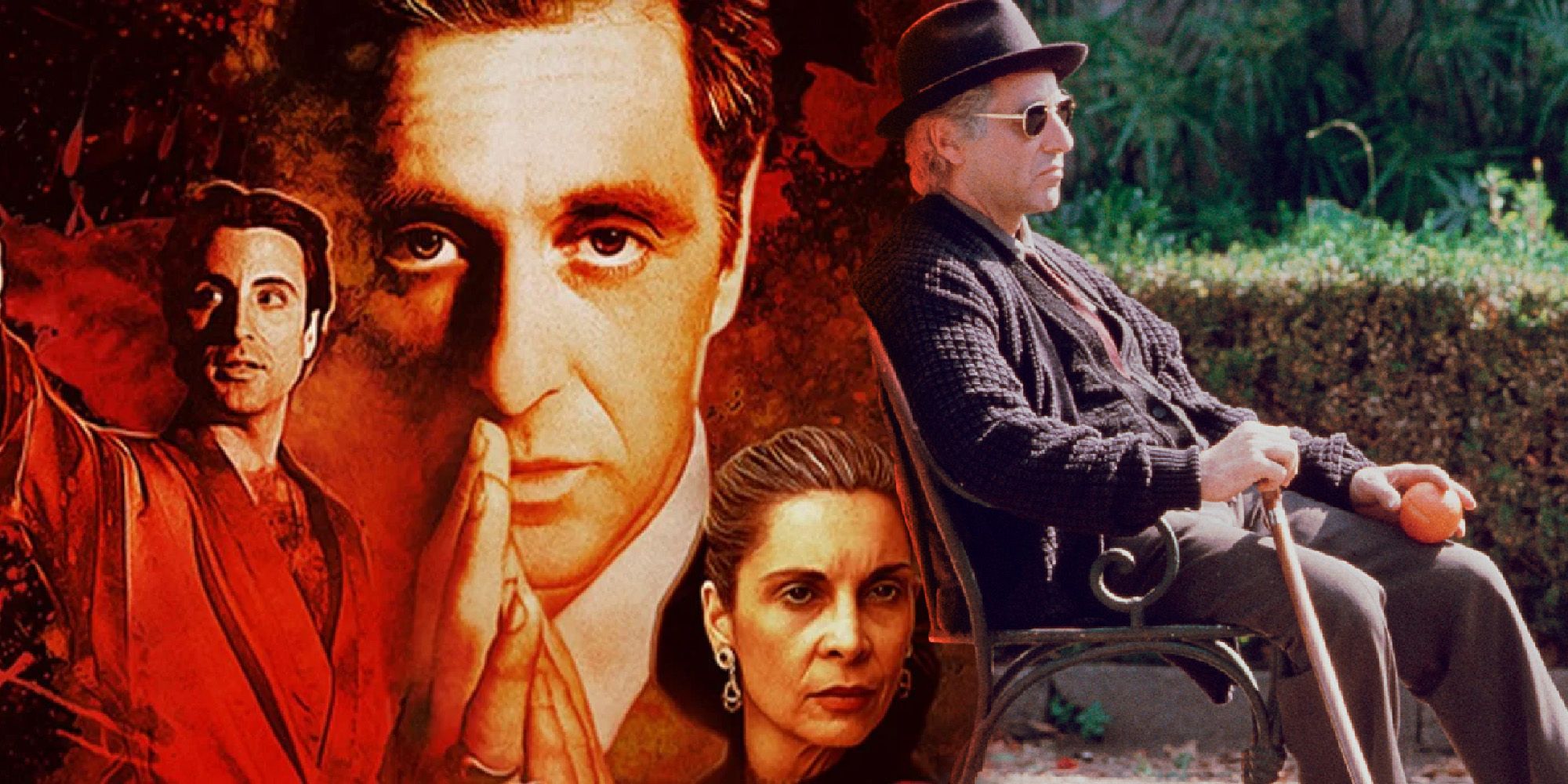 Francis Ford Coppola’s newly-released cut of The Godfather Part III, namely The Godfather, Coda: The Death of Michael Corleone has introduced a new tonal shift to the trilogy as a whole. While the Coda Cut still retains most of the original film’s overarching narrative, it does grant greater clarity in terms of Michael’s redemption arc and the central plot concerning the Vatican bank and the Immobiliare conglomerate. The Godfather Part III has been criticized due to its incoherent structure, which was rife with the re-introduction of certain characters and the rehashing of key plot points of its cinematic predecessors.More...