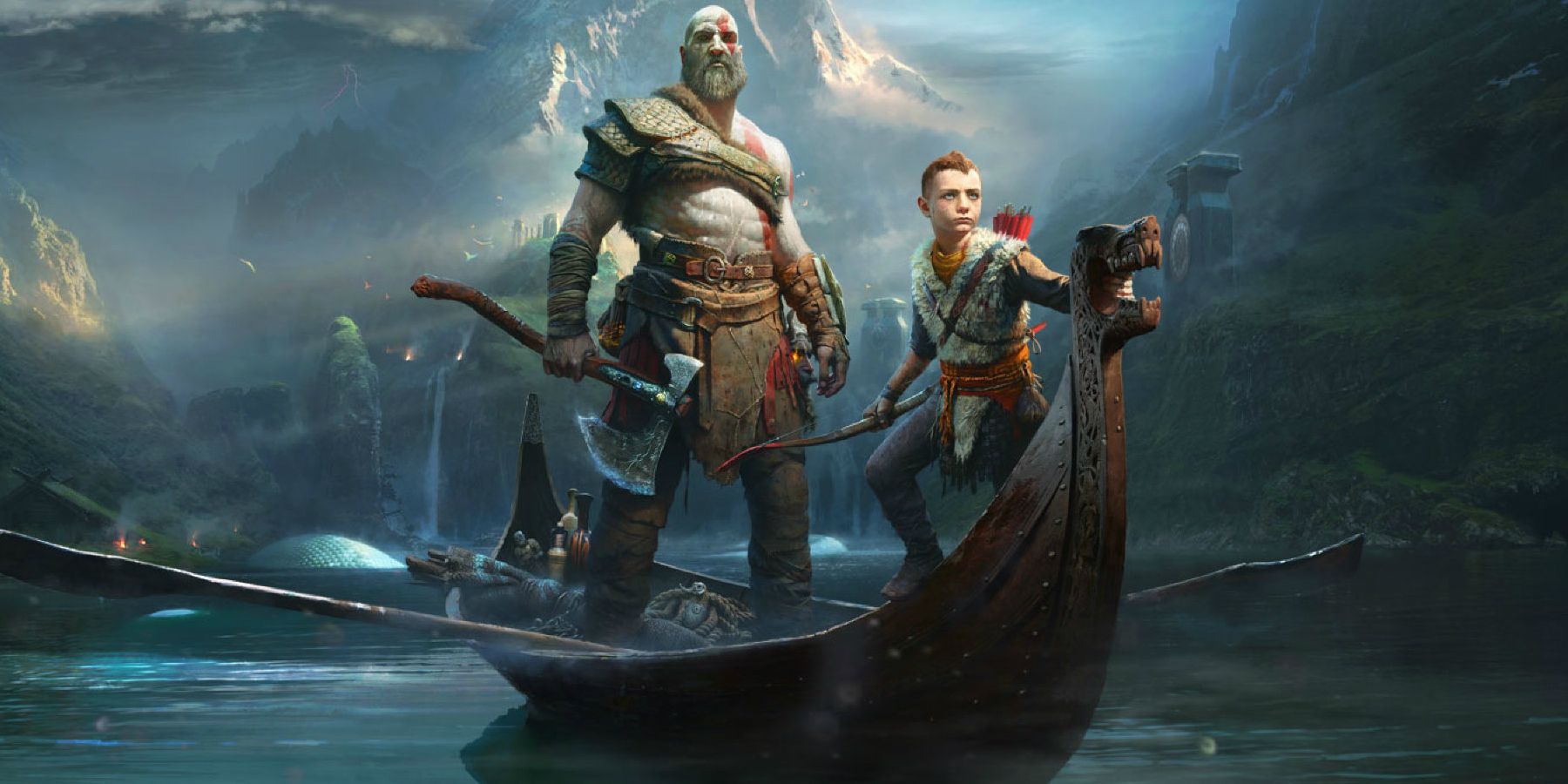 At the 2018 Game Awards, God of War took home the trophy for the highly-coveted Game of the Year award. Another game that won big at the award ceremony was Red Dead Redemption 2, which won more awards than any other nominee. The Games Awards is an annual ceremony that celebrates the best achievements in the video game industry. Last year's Game of the Year Award went to Legend of Zelda: Breath of the Wild. This year, Marvel's Spider-Man, Assassin's Creed Odyssey, Red Dead Redemption 2, God of War, Monster Hunter: World, and indie game Celeste, were all in the running for the prize. Many of the games were nominated in other categories as well. The Games Awards is also a time for developers to unveil brand-new games.More...