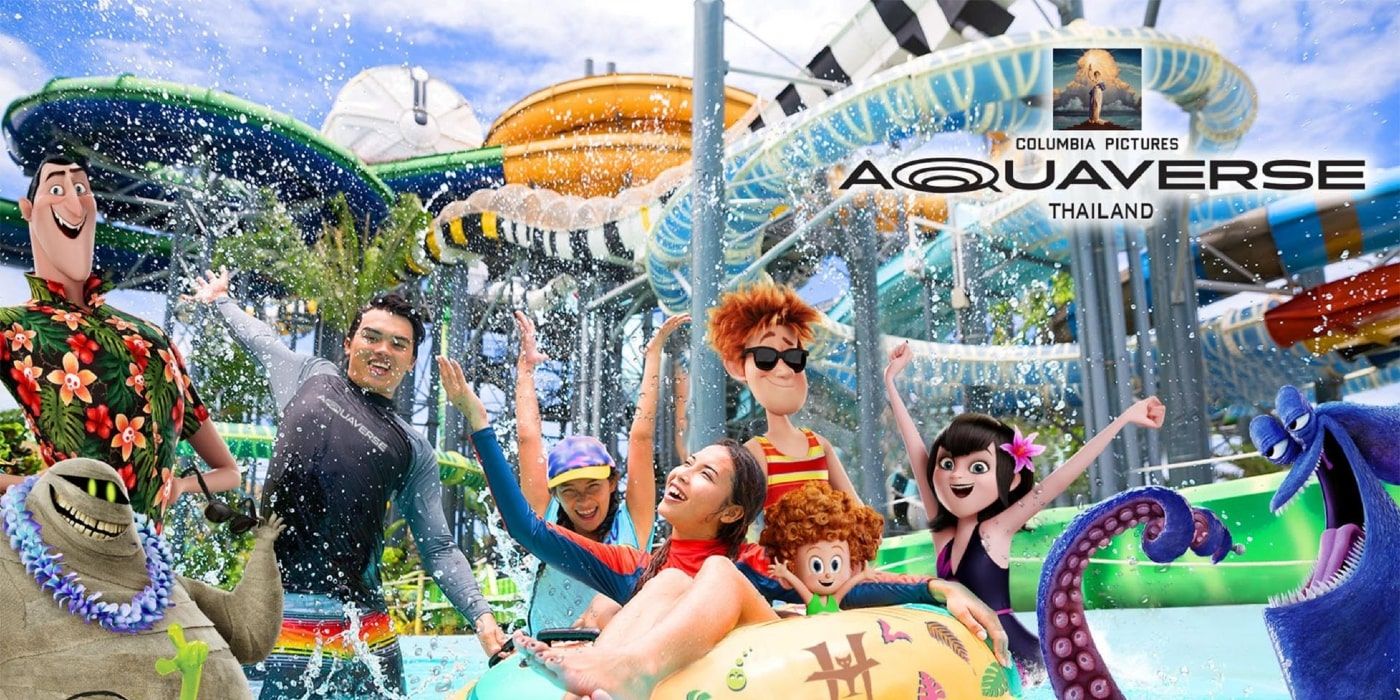 Sony Pictures Entertainment is bringing their first-ever water park to Thailand, and the park will have attractions based on Sony properties like Ghostbusters, Men in Black and Bad Boys. The move represents Sony Pictures' entry into the world of theme parks, a space long occupied by the likes of Disney and Universal. Disney's first foray into the world of theme parks came when they launched California's Disneyland, now known as Disneyland Park, in 1955. In 1971, they doubled down by introducing Disney World, a Florida resort that took much more space than the original Disneyland. A little less than 20 years later, in 1990, Universal launched their theme park, Universal Orlando Park, which was shut down last year due to COVID-19.More...

Read Full Story at ScreenRant
Hey, don't leave without the comment!
RELATED
Apple Watch: How To Use 'Water Lock' To Eject Water From Your Smartwatch
Disneyland: Two Major Attractions That May Not Reopen When The Theme Park Does
More Disney Theme Park Layoffs Leave The Future Of Many Attractions In Doubt
MORE
The Game Awards: The 7 Game Of The Year Winners, Ranked By Metacritic
The Big Bang Theory: 5 Times Howard & Sheldon Found Common Ground (& 5 Ways They're Totally Different)
MCU: 10 Times Thor Was A Total Himbo