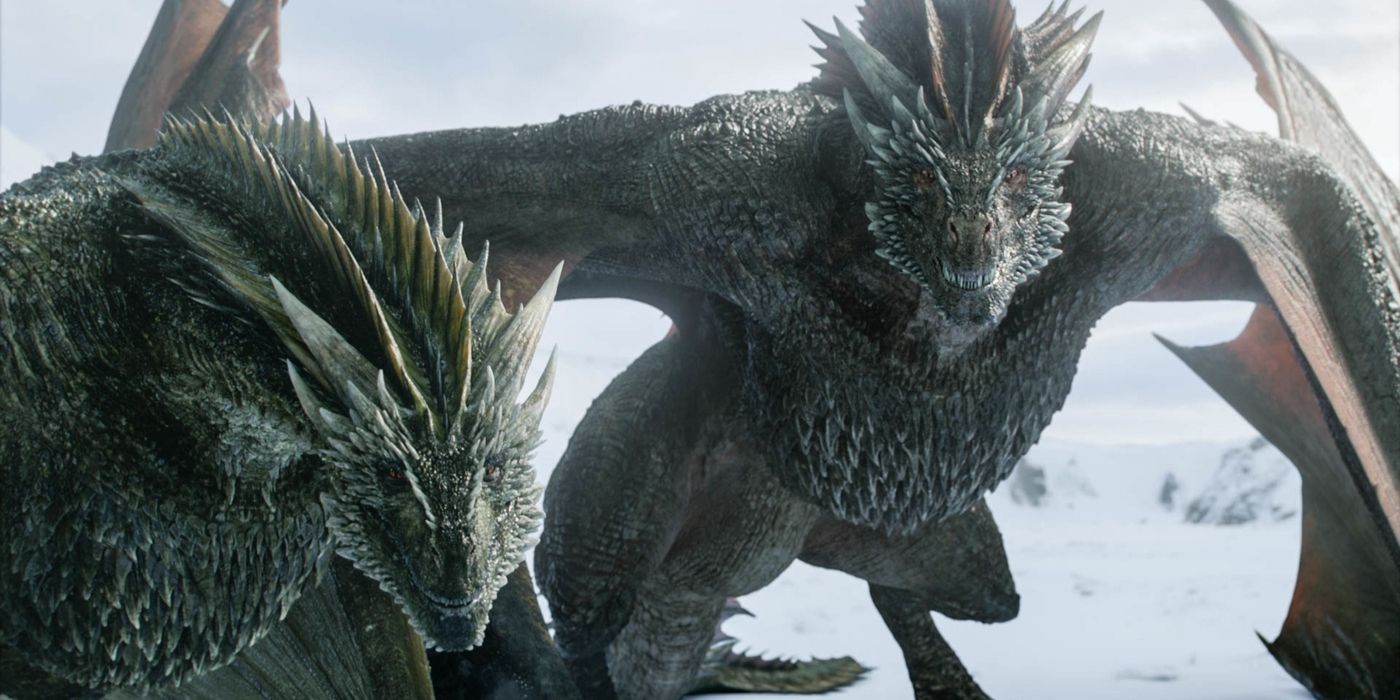 Game of Thrones showrunners David Benioff and D.B. Weiss recently revealed that they didn't listen to fans' feedback during the show's eight-year run. Game of Thrones premiered in 2011 to rave reviews, and each subsequent season also enjoyed an overwhelmingly positive response from fans and critics. Then came season 8. Functioning as the final season of HBO's behemoth series, the eighth season of Game of Thrones elicited outrage from most of its fanbase, and earned itself an abysmal Rotten Tomatoes rating. This marked dip in quality could've been due to the ending's many plot twists, but many have cited its shortened length as the source of the problem. Game of Thrones is based on George R. R.More...