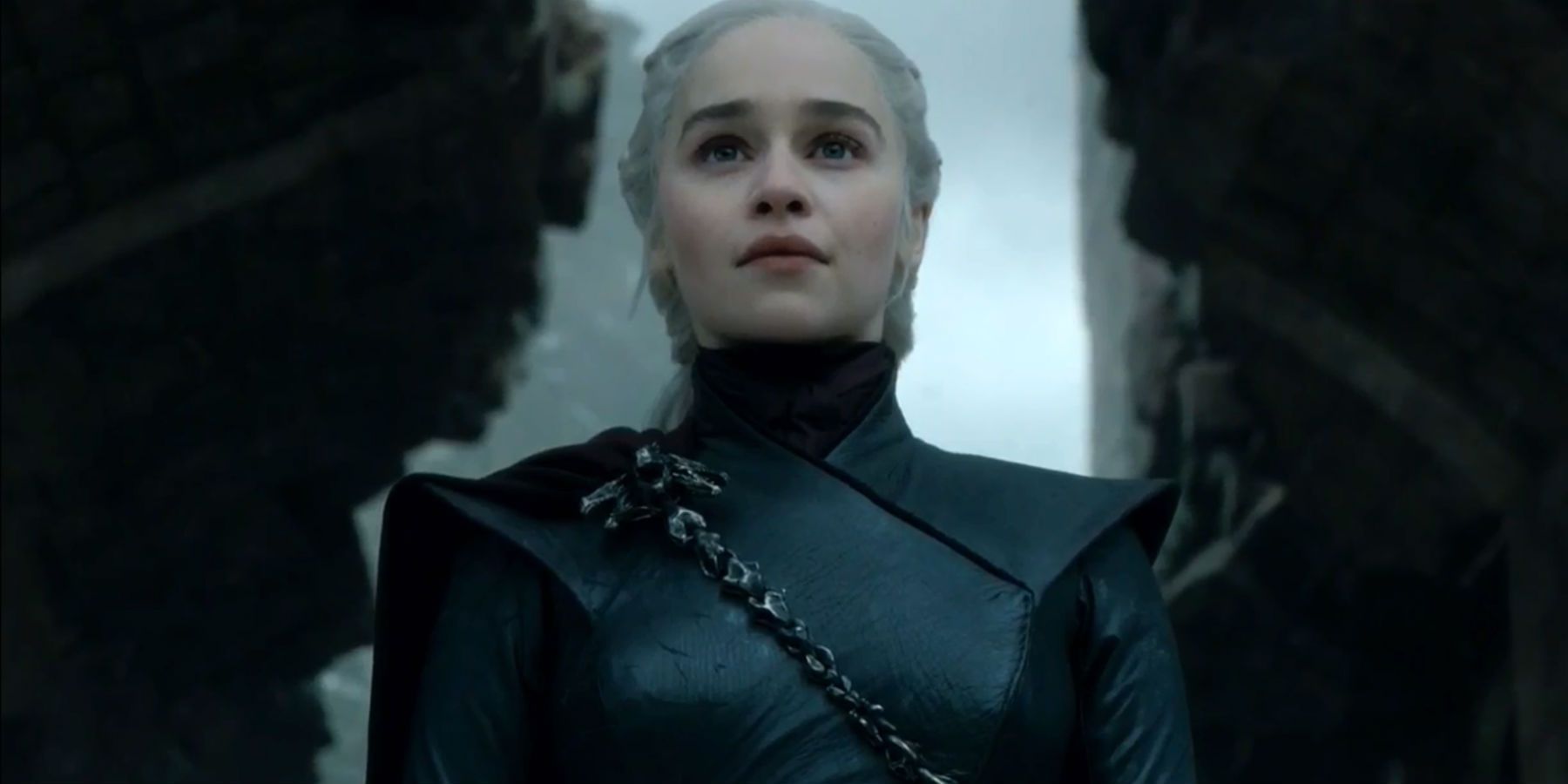 [The following contains spoilers for Game of Thrones' series finale] Game of Thrones star Emilia Clarke revealed that she watched notorious Nazi leader Adolf Hitler's speeches to help her prepare for one of Daenerys' big scenes in Sunday's series finale. After eight seasons winning Emmys and racking up record ratings for HBO, Game of Thrones finally reached its epic conclusion on Sunday night. Like much of the rest of season 8, the finale came in for a lot of criticism from fans and reviewers alike, and at least one scientific poll determined almost half of the show's audience was disappointed by how it wrapped up.More...