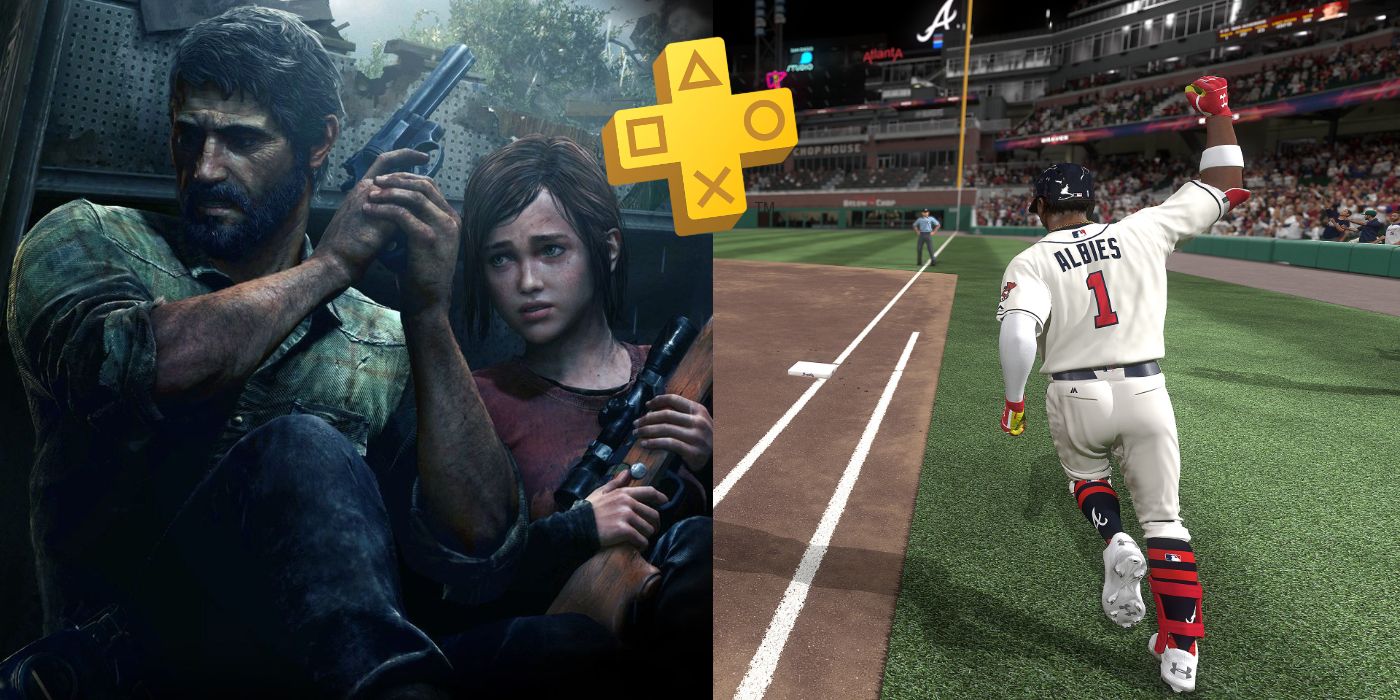 The free PlayStation Plus games for October 2019 were announced earlier, and they're two titles in The Last of Us Remastered and MLB The Show 19 that are timed perfectly for fans who might be interested in either property. The PlayStation Plus free games service is one of the major draws of Sony's online subscription platform, but has lagged behind in recent months when compared with its major competitor in the Xbox Game Pass service, as the latter has consistently put out major titles and relevant new releases. The PlayStation Plus service, on the other hand, is most notable this summer for a controversy that occurred when it put up Horizon Chase Turbo and Pro Evolution Soccer 2019 as its free games for July and was immediately met with backlash over the perceived lack of a "big" game.More...