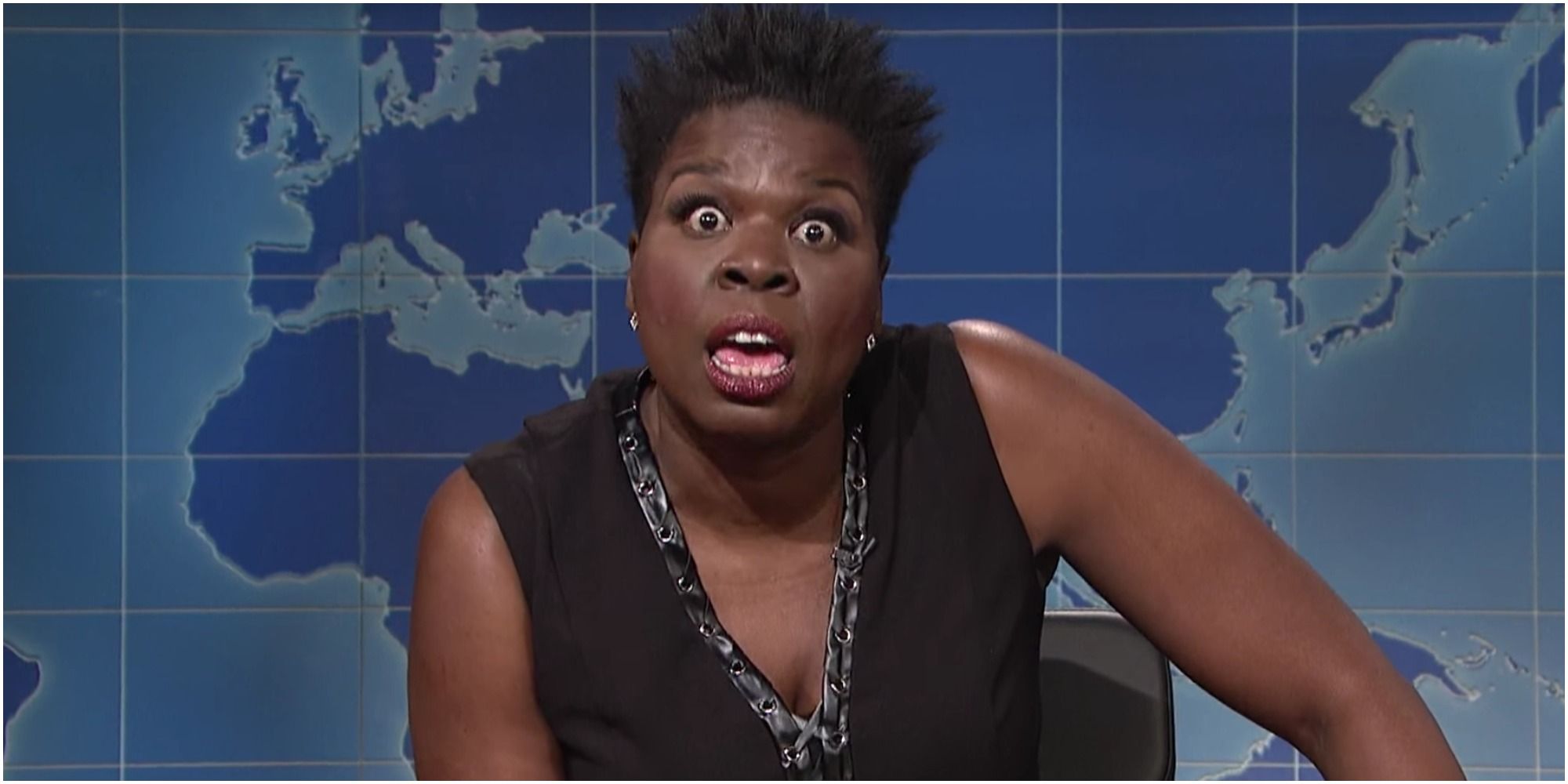 Leslie Jones revealed she doesn't miss working at Saturday Night Live since she departed the show in 2019. The sketch comedy series has aired on NBC for 45 years. The show has launched the careers of many comedic geniuses including Tina Fey, Amy Poehler, Eddie Murphy, Jimmy Fallon, and many more. While SNL has had its highs and lows, it's currently at a high, as the show's ratings typically thrive during election seasons. Jones first started working for SNL as a writer. She then worked her way up to appearances on Weekend Update. Jones officially joined the cast in season 40. She was known for her commanding, hilarious presence. Jones appeared in many sketches, even parodying The Apprentice contestant Omarosa. She spent 5 seasons on the show and announced she was leaving ahead of SNL season 45.More...