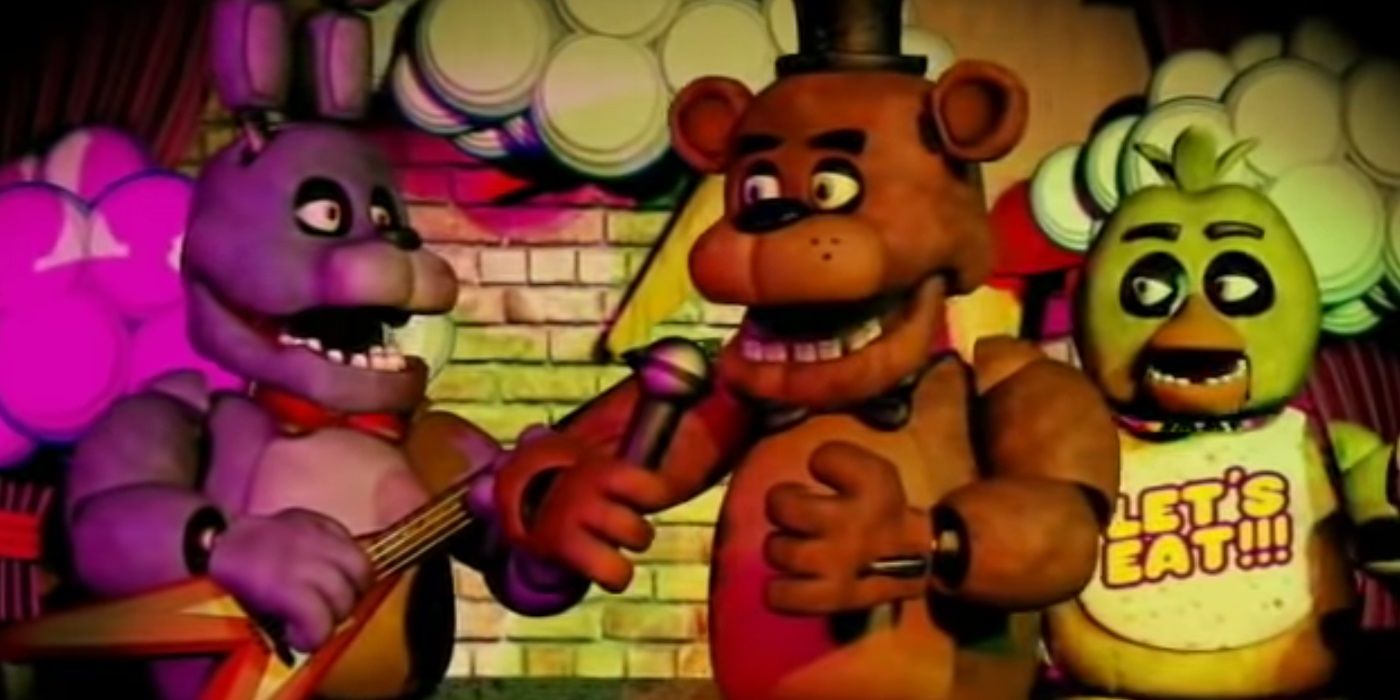 A trailer released today for the upcoming Five Nights at Freddy’s: Security Breach, the latest entry in the Five Nights at Freddy’s series. The series began with 2014’s massively popular Five Nights at Freddy’s and has since seen six other mainline entries as well as multiple spin-offs, books, and a film adaptation currently in development. Despite the premise of the series being relatively simple, it has since been reimagined and recreated many times, with most games employing the common element of one person using a combination of security cameras, lights, doors, and vents in order to survive multiple nights without being caught by animatronic animals. Longtime fans of the series can attest that the game has come a long way since its original conception.More...