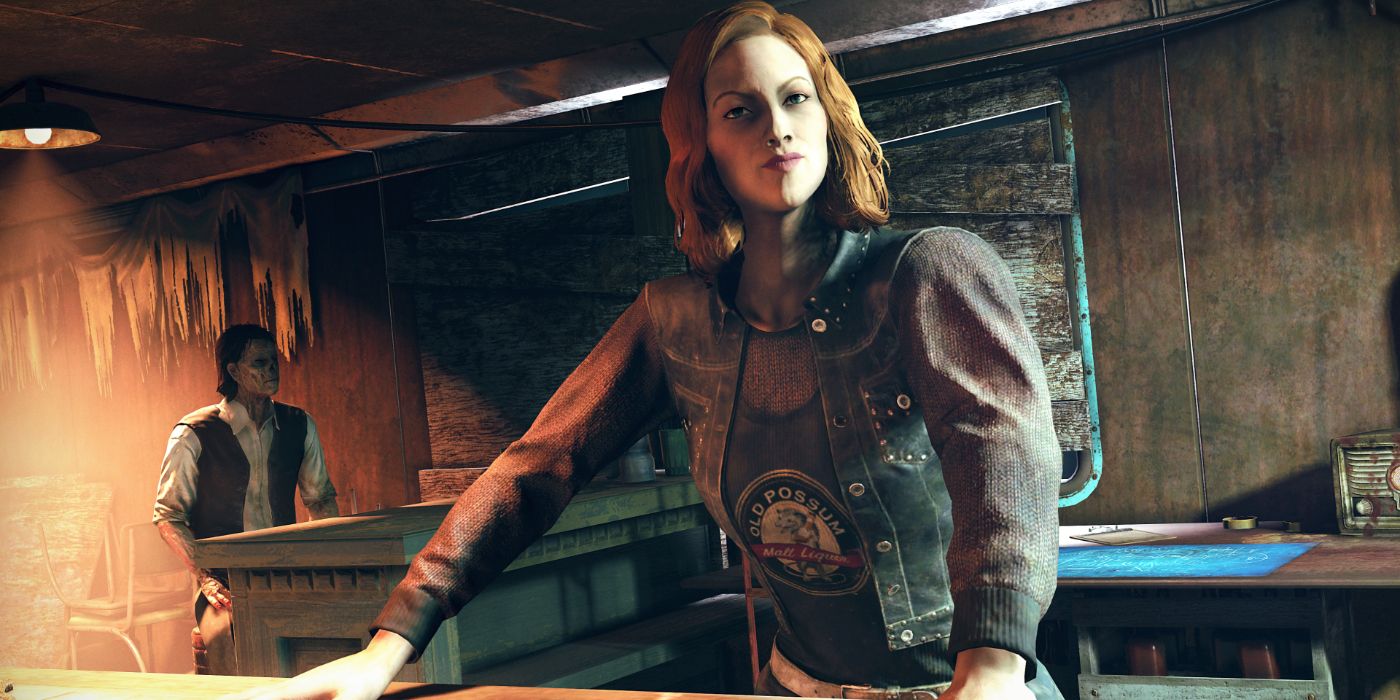 Fallout 76 human NPCs won't be coming as early as fans might have hoped, as Bethesda announced earlier today that the Wastelanders free update - the one that many believe could salvage the game as a whole - has now been delayed until Q1 2020. Wastelanders was first announced during E3 2019, when Bethesda Game Studios creative director Todd Howard alluded to the dissatisfaction of the game's many players before suggesting that the company had heard their concerns and would be taking steady, genuine steps toward creating the game that fans wanted rather than the one they had received. Fallout 76 was nothing short of a disappointment when the game first released, failing to capture the magic of the series and instead offering up a multiplayer experience that took place in a world that felt devoid of life.More...