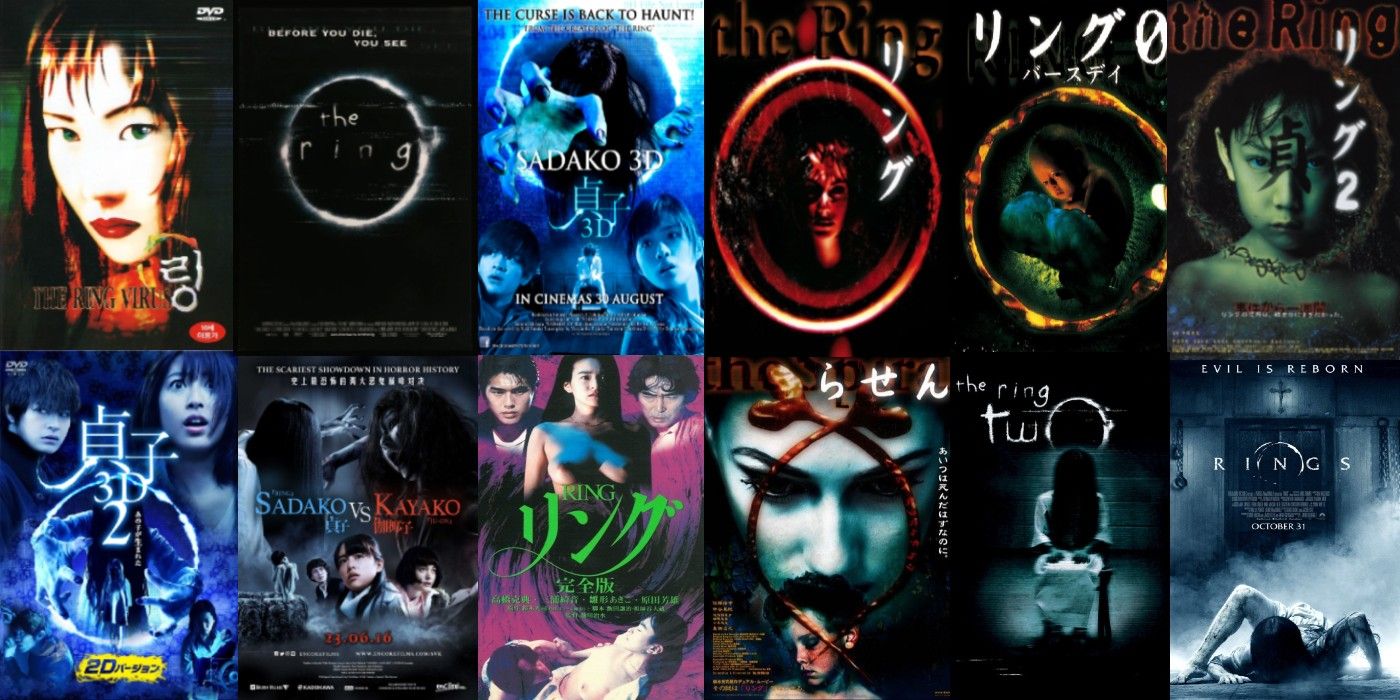 Director Hideo Nakata’s 1998 Japanese horror film Ringu was so popular when it released that it launched an entire franchise that includes numerous sequels, prequels, and American remakes. Ringu is widely known for featuring the disturbing VHS tape that places a curse on the viewer which will kill them in just seven days. The early 2000s J-horror craze is largely attributed to the success of Ringu and its successors. Each of the installments of the franchise are based on Koji Suzuki’s novels. The novel series was first adapted into the 1995 television movie, Ring, by director Chisui Takigawa. It wasn’t until 1998 that Suzuki's story would receive larger recognition.More...