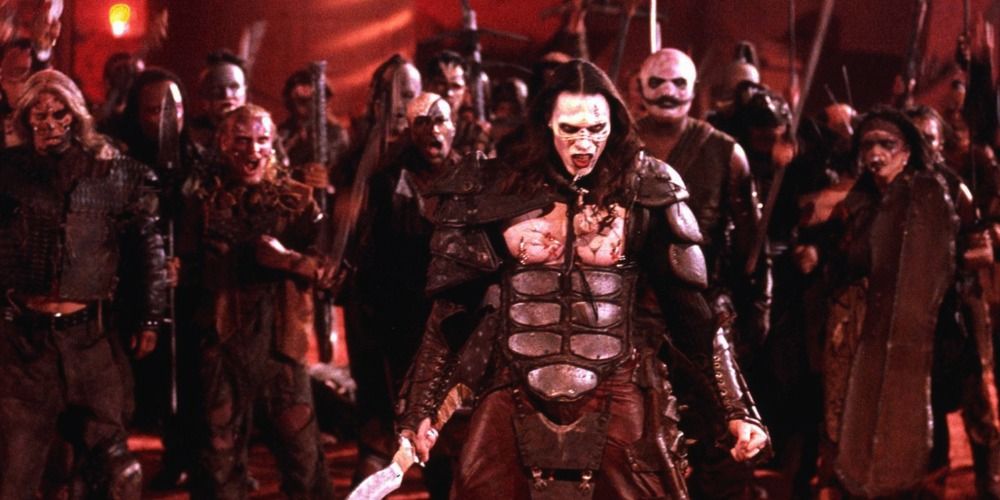 It's been a decade since John Carpenter released a film. After arriving on the scene in the '70s, Carpenter's name became synonymous with horror thanks to the release of influential films like Halloween and The Thing. As the Halloween franchise exploded into a cultural institution among scary movie fans, Carpenter continued to blend horror, comedy, and action with titles like They Live and Big Trouble in Little China.