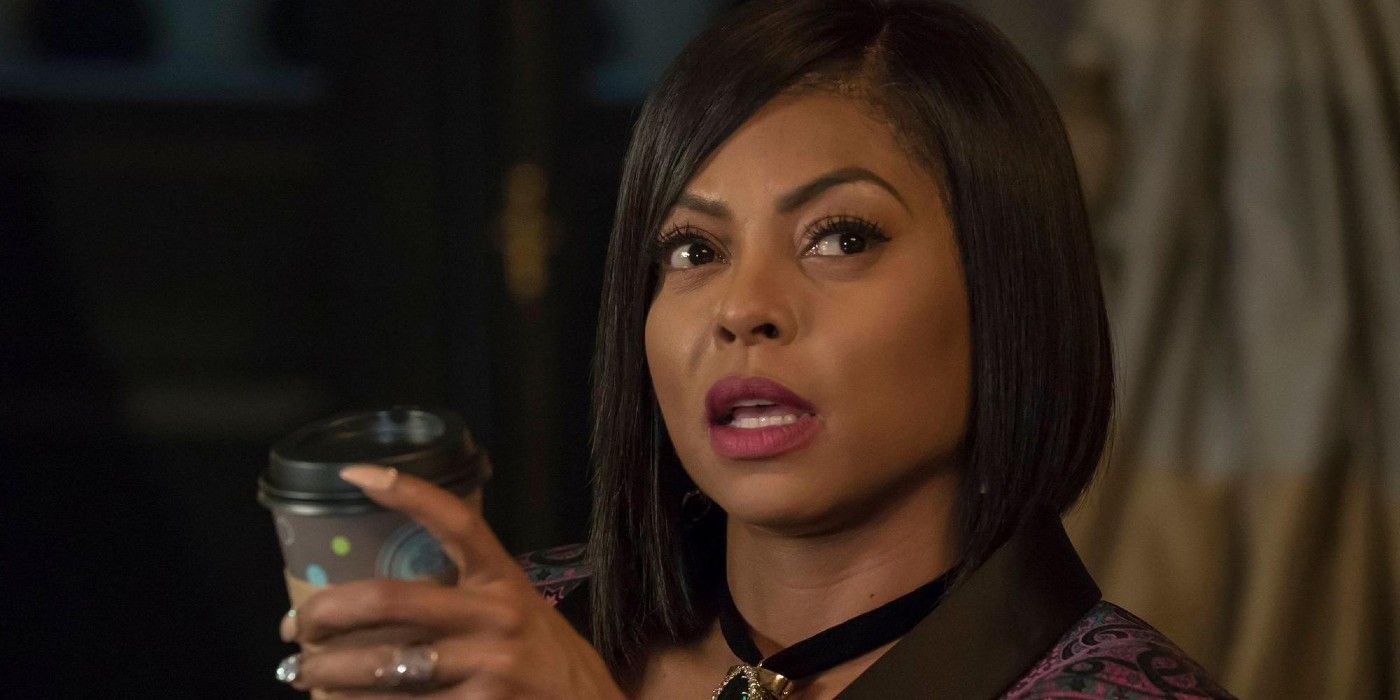 Taraji P. Henson, star of Empire as Loretha "Cookie" Lyon, is set to anchor a new spinoff on Fox. Empire follows the drama of Empire Entertainment, a hip hop label founded by the Lyon family. In addition to Henson, the series featured performances from Terrence Howard, Bryshere Y. Gray, Jussie Smollett, and Trai Byers as other members of the Lyon family, each vying for control and influence over the company. Empire's sixth and final season concluded on April 21 2020. Empire was an immediate hit when it premiered on Fox in 2015, becoming the fifth most-watched series on TV for each of its first two seasons.More...