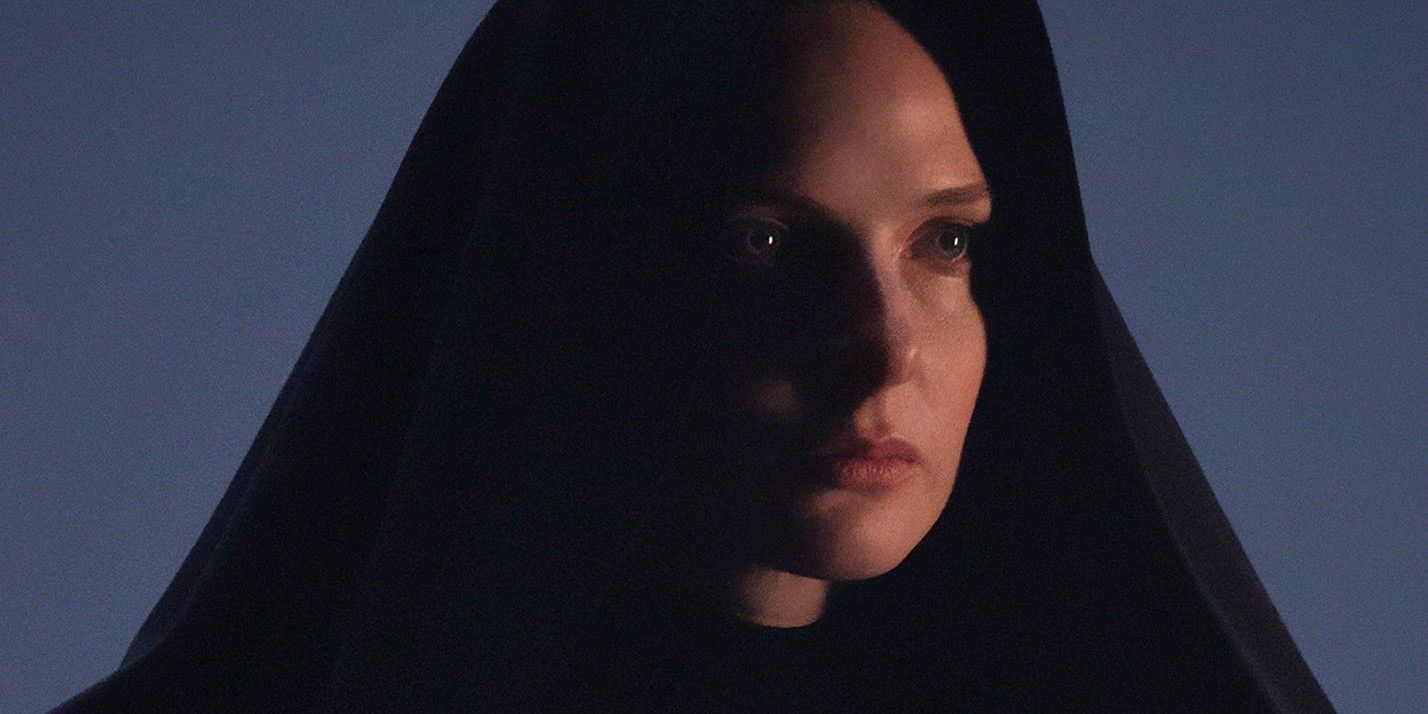 Lady Jessica actress Rebecca Ferguson says Dune movie reshoots start soon in Budapest. Published in 1965, Frank Herbert’s epic sci-fi novel Dune went on to be a classic of the genre and Hollywood soon became interested in adapting the massive work. David Lynch made the first movie adaptation in 1984, but the film was a critical and box office flop. A TV miniseries adaptation followed in 2000, but did not exactly set the world on fire either. Now, Blade Runner 2049 director Denis Villeneuve will take his own crack at adapting Herbert’s sprawling novel of the far future, breaking the book into two movies (at least, that is the plan as of now).More...